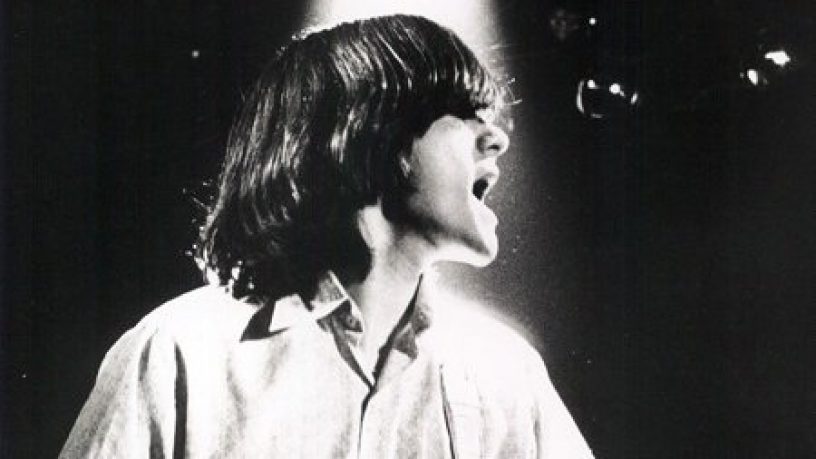 In the second week of May 2020 we learned of the passing of Richard Lane.

The West Australian music community paid tribute with countless online posts, images and songs uploaded in a matter of hours.

A local music champion in his own right, Bob Gordon was on RTRFM to share his memories of Richard Lane, as a fan, colleague and friend.