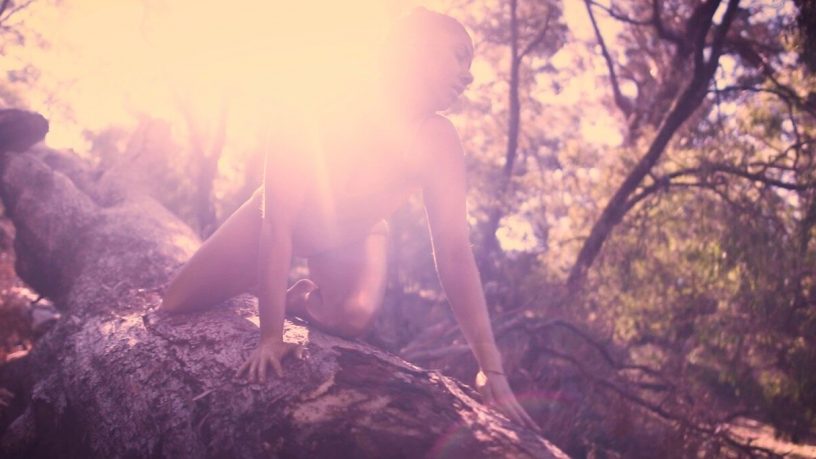 In the lead up to a brand new record, new-wave pop act Web Rumors have been teasing us with singles and now their latest video clip for cut We Don't Need A Hero.

Also featured in the clip are stunning shots of the south west's natural landscape and beautifully choreographed movements.