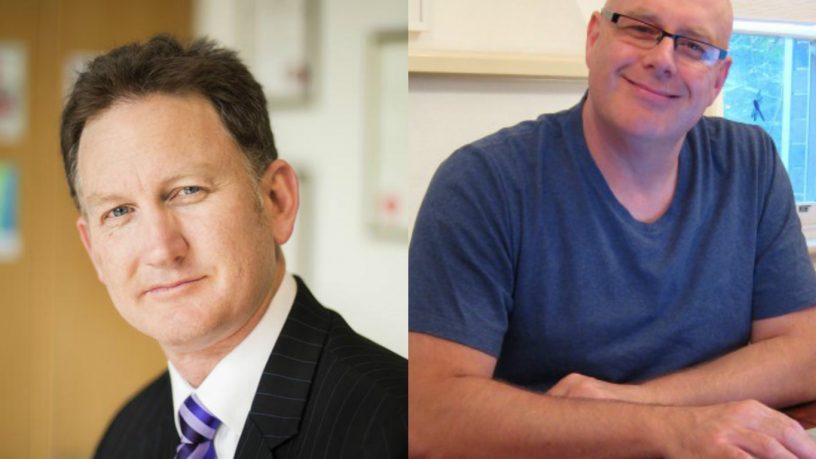 Following a violent brawl in Northbridge, The Australian Medical Association of WA has called for the Government to consider implementing Sydney style lockout laws in Western Australia.

The Sydney laws - which enforce a lockout at 1:30am, with final drinks being served at 3am - have sparked a flurry of criticism from the entertainment and hospitality industries.