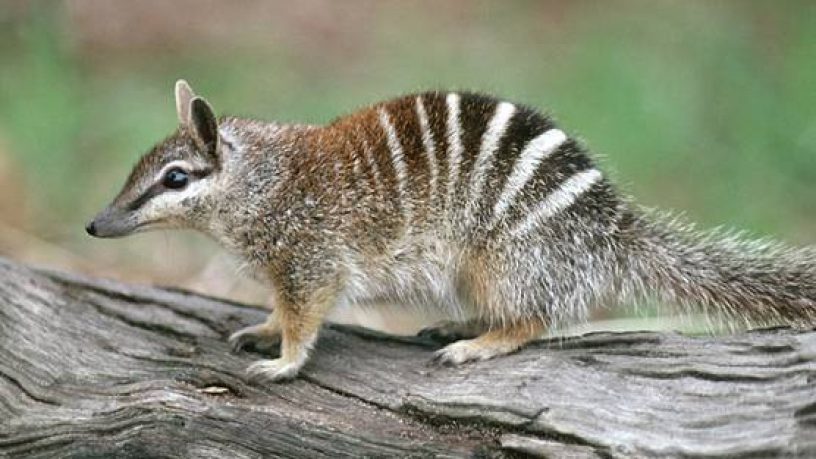 The 2012 update of the Threatened Species List for WA has been released, including an additional 16 fauna species and eight flora species.

Nine fauna species had been removed from the threatened species list.

Department of Environment and Conservation Director of Nature Conservation GORDON WYRE’s with me to look at the list – who’s in, who’s out? 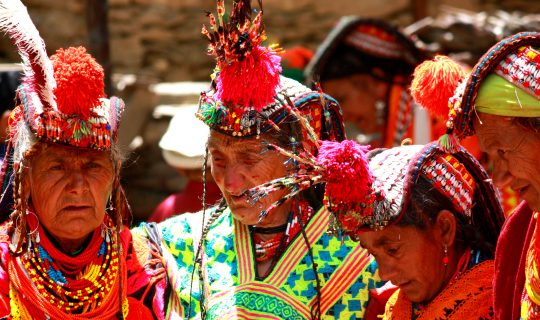 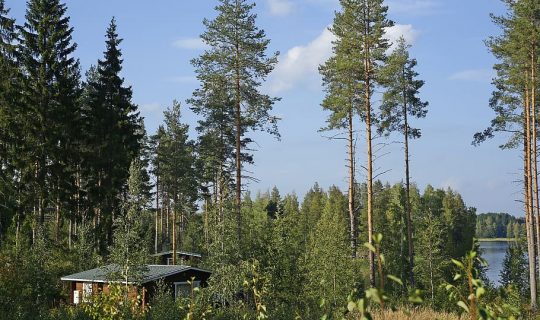