WAAPA dancers Rise to the Challenge of ‘Letting Go’ 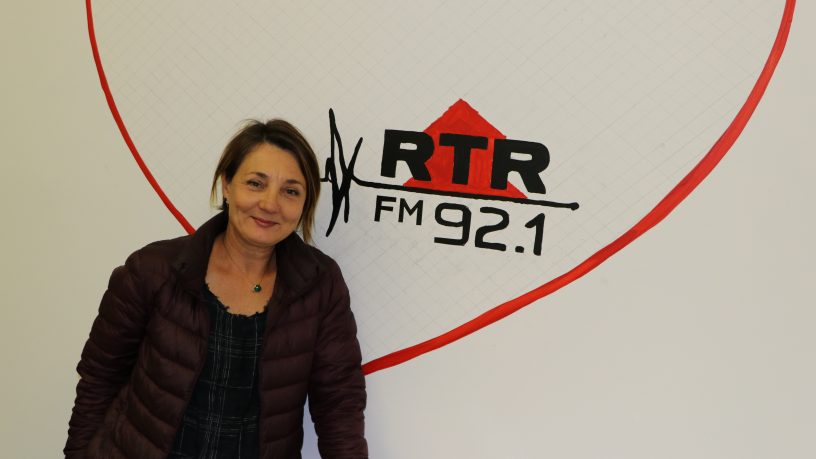 Holding On To Fall is the second round of new work making its way to the stage, to be performed by WAAPA's second year Bachelor of Arts dance students and choreographed by the amazing Claudia Alessi herself, who has (brace yourself) nearly three decades of dancing, choreography, producing, artistic directing and education under that large belt of achievements of hers - and .

Describing the piece as a means of 'letting go' and that, with the concept of 'falling' mainly being denoted to the thought of 'holding on'; Claudia explains that we, instinctively, "...fight to hold on, and we fight to let go, in order to fall into the abyss of the unknown."

Claudia joined ARTBEAT host Bec Bowman for discussing the artistic progress she goes through to allow her concepts to be expressed into dance, and how her work differs yet weaves seamlessly through the other pieces of work being put on during this years RISE season...

RISE / Holding On To Fall will be performing 4th May - 10th May at the Geoff Gibbs Theatre, ECU
(2 Bradfort Street, Mount Lawley) , with tickets starting from $28 / $23 for concession & friends.