WAM song of the year 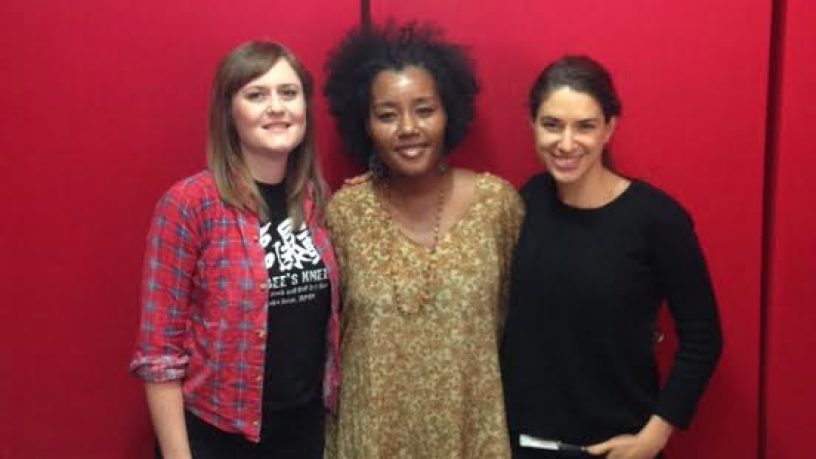 Every year in Perth, hundreds of artists create thousands of songs.There are good ones, some average ones and some that make that leap from just a piece of music to becoming a part of our lives.

This weekend its time to recognise the people behind them. The WAM Song of the Year Competition Awards night is Saturday 21st.

Claire Hodgson from WAM was with Cailtin to tell us about it. While Grace Barbe also joined - she’s nominated and she’s performing on the night.