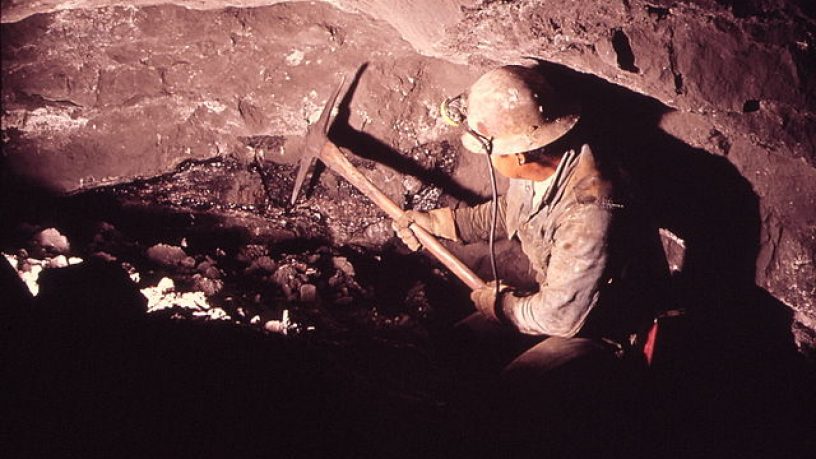 The Federal Government has given a green light to the first Uranium mine in Western Australia, leaving many angry about the decision.

After receiving environmental approval and $269 million for the project, South Australian company Toro Energy will build the mine at Wiluna.

Environment Minister Tony Burke says he’s satisfied the mine can proceed with minimal impact on the environment, however transporting the material back to South Australia remains a serious concern.