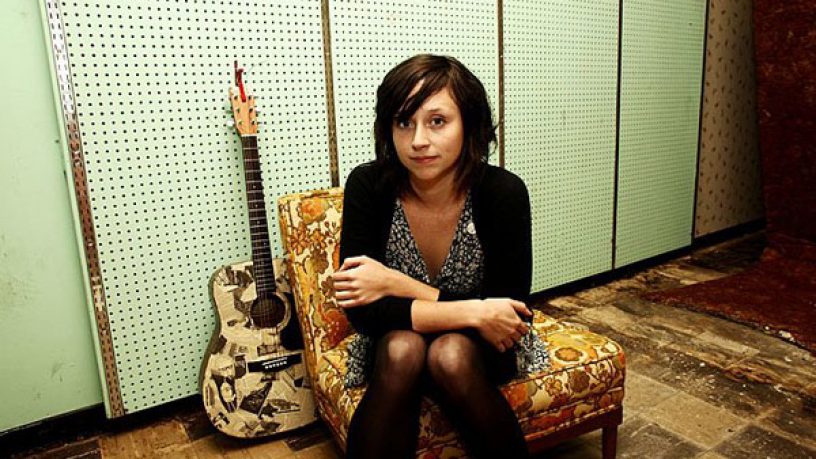 Named after a creek in Alabama, Waxahatchee is the recording project of lo-fi indie rock musician Katie Crutchfield.

She released her third album Ivy Tripp last year and is playing as part of Perth Festival tonight.

Katie had a chat with Breakfast's Caitlin Nienaber about the new album and the recording process.