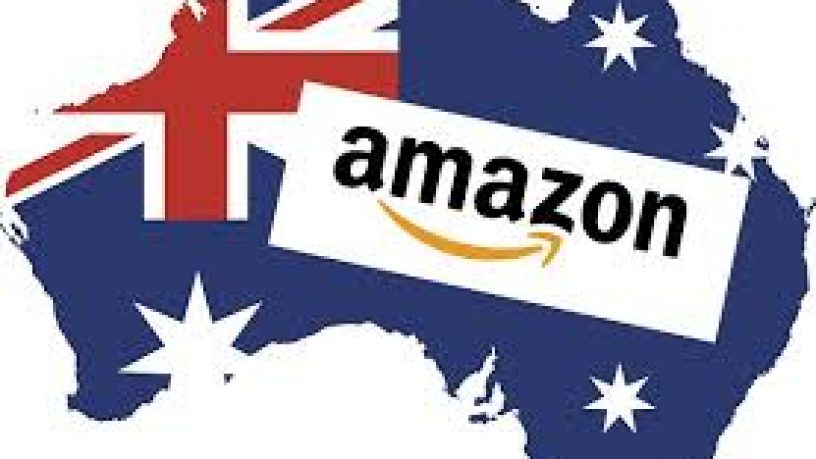 United State's on-line retail giant, Amazon, has made its way to be finally launched within Australia...though,  unfortunately, to mixed reviews. Reception to the website's launch was noted as "weirdly under-whelming", as a mix of on-line customers noted the prices advertised on the site were nowhere near as low as originally thought.

Australia's local and traditional retailers were bracing themselves with an expectancy of tough competition once the on-line retailing store made it's arrival... due to statistics showing consumers are progressively leaning towards shopping on-line - partly because of all the advantages, benefits and rewards customers can reap along from it.

Prof. Sean Sands from Swinburne University joined us earlier to discuss this topic in further detail...