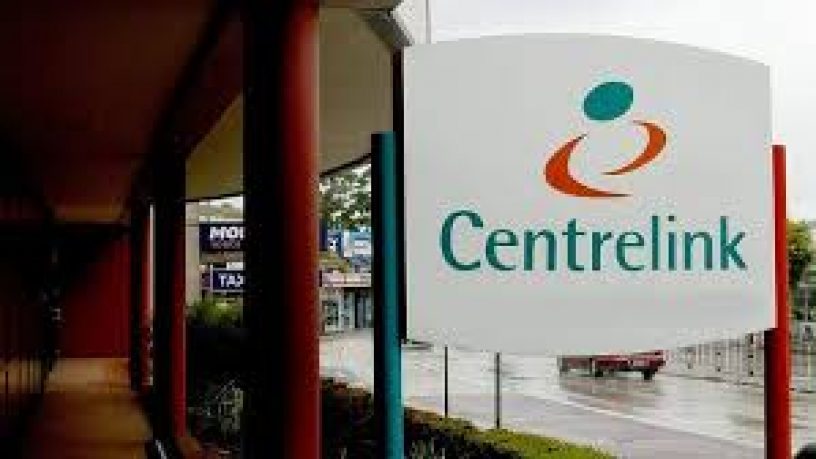 The federal government is preparing for an overhaul of the welfare system, with Social Services Minister Kevin Andrews indicating too many people depend on the government for their incomes.

The review into the Disability Support Pension and the Newstart allowance is due to be handed to the Government next month and is likely to recommend making it tougher for people to qualify for the payments.

At this stage Mr Andrews has ruled out touching the age pension.

He said the welfare changes will not happen in the immediate future, but rather the medium-to-long term and changes are necessary to stop Australia becoming a ‘welfare state’.