What a Supanova Weekend 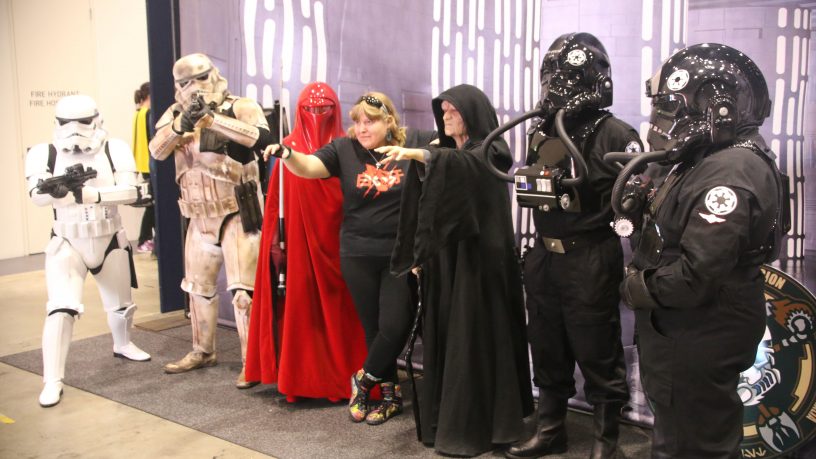 For those of you into arts of the geeky sort, you may have sewn your costume and brought all your dvds to be signed – it was Supanova weekend! Many cosplayers and fans of the nerdery appeared at the event, and along with dozens of stars of the silver screen were some of the voices behind much loved cartoon characters.

RTRFM reporter Kylie Sturgess is unashamedly a fan of Pikachu. And she's not alone. She interviewed voice artists Eric Stuart and Veronica Taylor, and talked to representatives of The West Lodge, Perth Browncoats and the local branch of the 501st Legion over the weekend.