What about Welfare? Pre-budget Predictions. 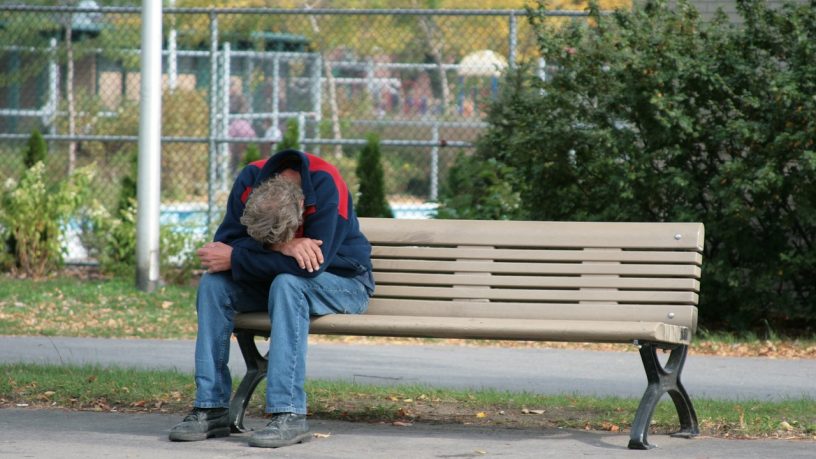 The Australian Council of Social Service has called for an end to media attacks on people who are unemployed.

It released a Social Security Snapshot that aimed to dispel the myth that Australia has a ‘welfare blowout’ and that unemployed people are the cause of it.

ACOSS CEO Dr. Sandra Goldie said it is cruel for people affected by unemployment and low incomes to repeatedly wake up to sensational media headlines which accuses them of being dole bludgers, 'layabouts', 'welfare cheats' or 'welfare addicts'.

The government has historically targeted social security for cuts, and predictions about the continuation of this pattern prevail.

Dr. Cassandra Goldie joined Paul Hunt to discuss her thoughts on the place of welfare in the budget.