What is the Judas Collar? 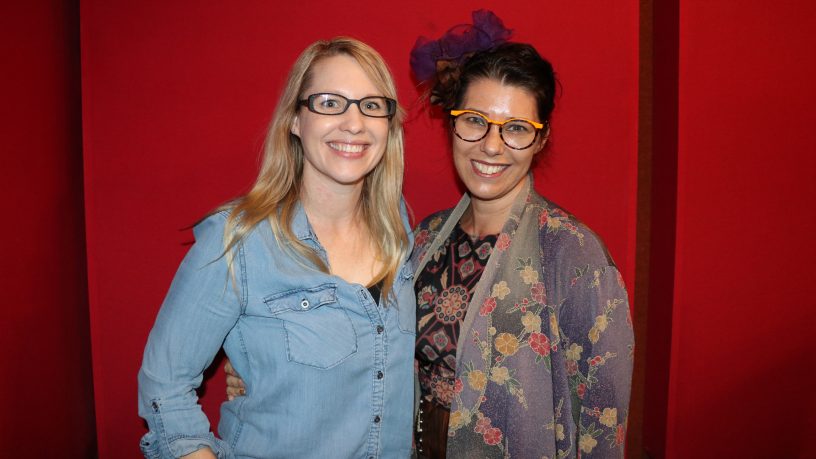 Judas Collar is a short film that explores the real-life practice of camel culling in Australia. Written and directed by Alison James and produced by Brooke Silcox, the film recently won Best Narrative Short Film at the Austin Film Festival; a huge coup for the film which now qualifies to enter the 2020 Academy Awards®.

On this episode of The Midnight Special Podcast, join your host Ai-Ling Truong for episode three […]

Conversations with Myself – Daniel Gevaux 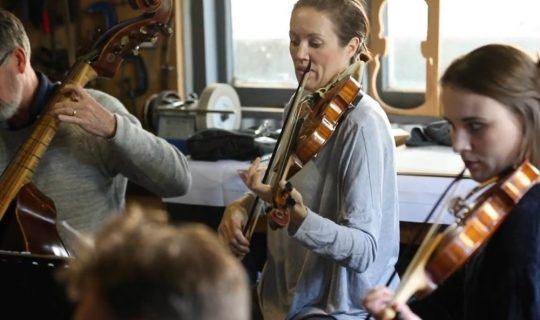 Australian Baroque is a new national ensemble and early music initiative, formed at it’s core by […] 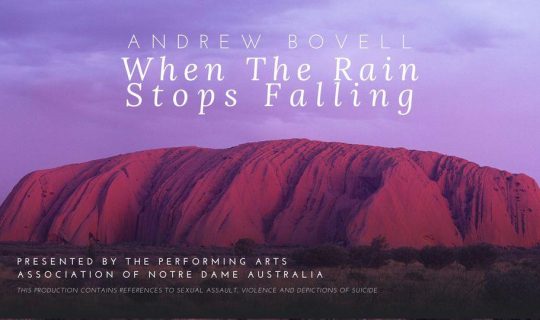 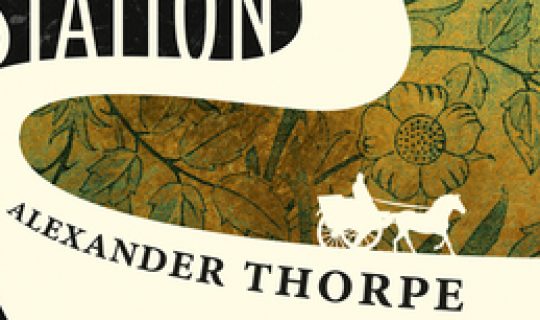 In Australia, WA has the largest proportion of people born overseas, making it the most culturally […]