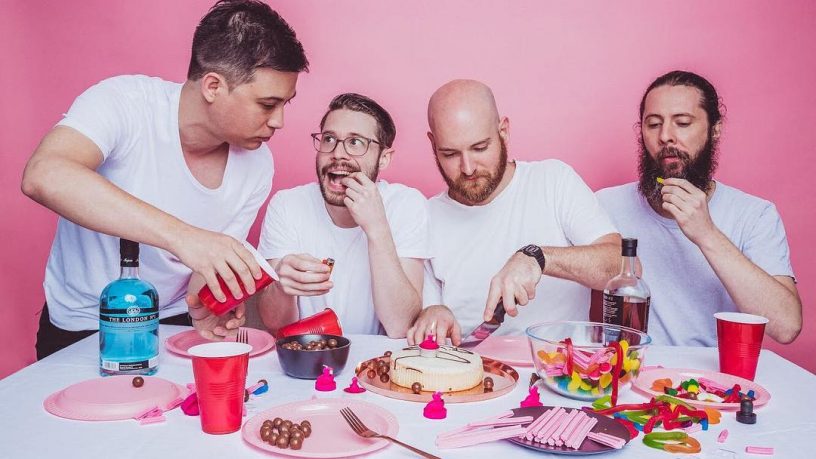 As Sleepmakeswaves celebrates their 10th anniversary, POSTED host Ai-Ling Truong got to speak with bassist for the post-rock band - Alex Wilson.
The interview was so good it had to be broken up into *three* partsSo sit back, relax, and enjoy..

Part 1 and 2 is for anyone in the industry trying to gain some advice or perspective in how to deal with mental health - also reflecting on the band's past decade as a group- including all the trials and tribulations that comes with being part of a DIY independent rock band.

And Part 3 talks about what can be expected from the band's upcoming tour this year...