What’s Cooking in the Senate 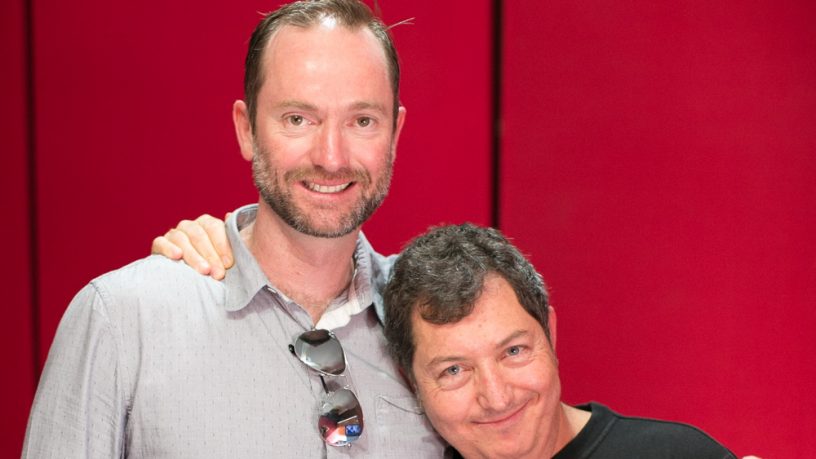 RTRFM's former resident chef Luke Bolton is running for the Senate as part of a new independent group headed by an established political player.

South Australian independent senator Nick Xenophon has unveiled the first of his candidates running under the ‘Nick Xenophon Team’ banner at the next federal election. He aims to wrest power away from major political parties – including here in the West.

WA representative Luke Bolton dropped by to talk to The Mag's Kylie Sturgess about his leap into politics following a career in communications and cooking.