Why Are We Still Whitewashing? 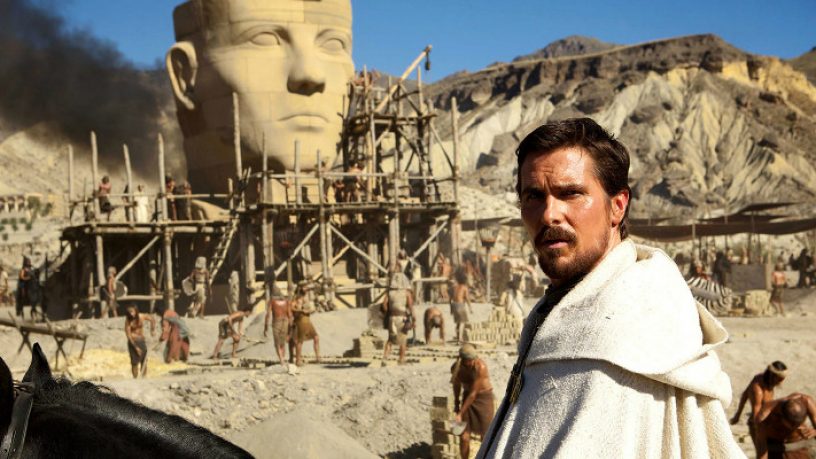 It’s been more than fifty years since Mickey Rooney’s infamous performance as Mr. Yunioshi in Breakfast at Tiffany’s, but whitewashing continues to be an issue today.

Whitewashing – the phenomenon of white actors playing non-white characters – has recently resurfaced as a hot-button issue.

Directors like Ridley Scott have been condemned by the general public for their decisions to cast actors like Christian Bale and Joel Edgerton as Exodus: Gods and Kings.

Recently, screenwriter David Franzoni caused an outcry when he said he would like to cast Leonardo DiCaprio in the lead role of a biopic about 13th century Persian poet Jalal al-Din Rumi.

UWA Senior Lecturer of English and Cultural Studies Dr. Ned Curthoys joined Antonino Tati to give us a little bit more of an idea about whitewashing, and why it remains an issue today.