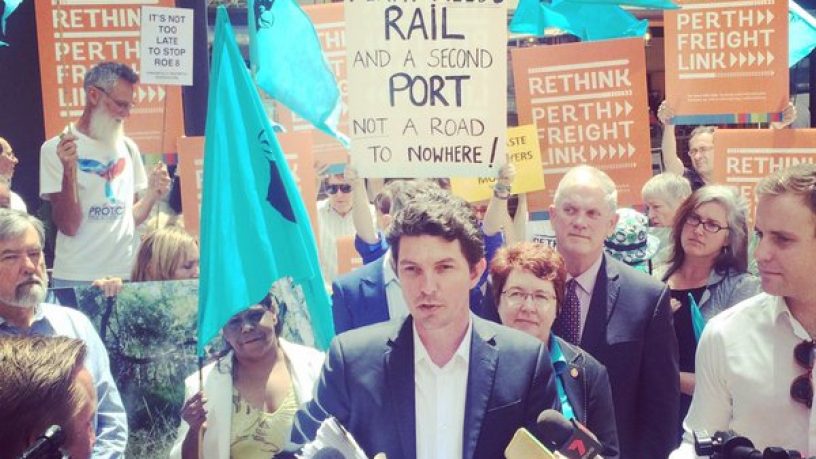 After years of protest, Save Beeliar Wetlands won their legal battle against the Environmental Protection Authority's approval for the controversial Roe 8 Highway Extension Project.

In breaking news, RTRFM's Paul Van Lieshout Hunt spoke to Federal Senator Scott Ludlam on the win, the politics behind, and what's in store for the future.