Women Out of the Shadows 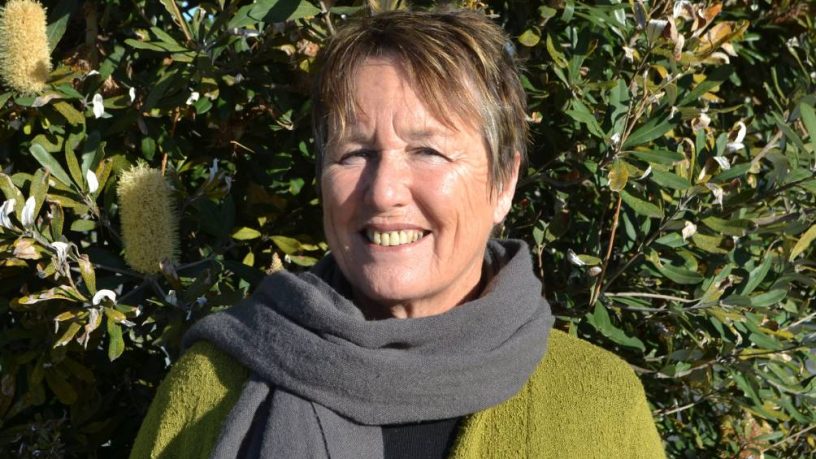 The battle for equality for a group of Australian woman is the focus of the film called "The Women Who Were Never There".

It's a powerful dramatization of the prelude to the 1980s Jobs For Women campaign, re-enacting the little known story of a group of women in the 1970s that snuck into the Port Kembla steelworks.

The film’s director Robynne Murphy joined Tanya Bunter on The Mag to tell us more.