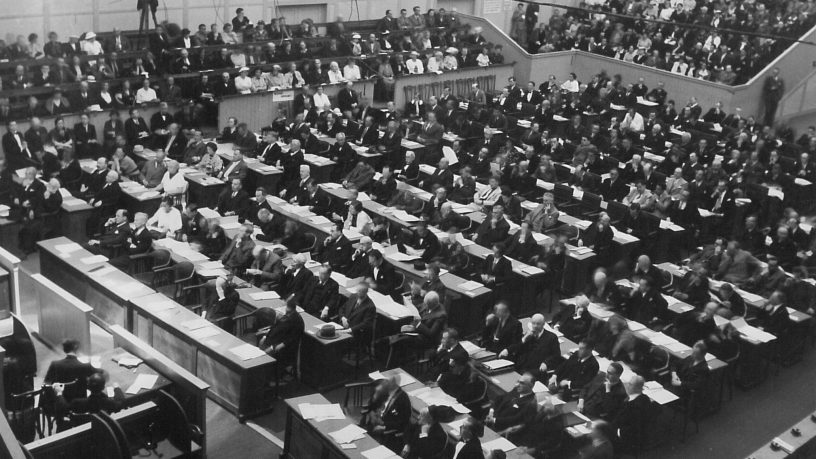 Last week, we all got to see for ourselves the views of Senator Eric Abetz, who on Channel 10’s The Project supported the claim by one of the speakers at the upcoming World Congress of Families conference, that abortion leads to breast cancer.

While his opinions were challenged by Mamamia publisher Mia Freedman, the claims have outraged a number of people, including other politicians and medical groups across the country.

The World Congress of Families is still happening in Melbourne at the end of this month.

But is it a watershed moment for challenging pseudoscience when voiced by politicians?