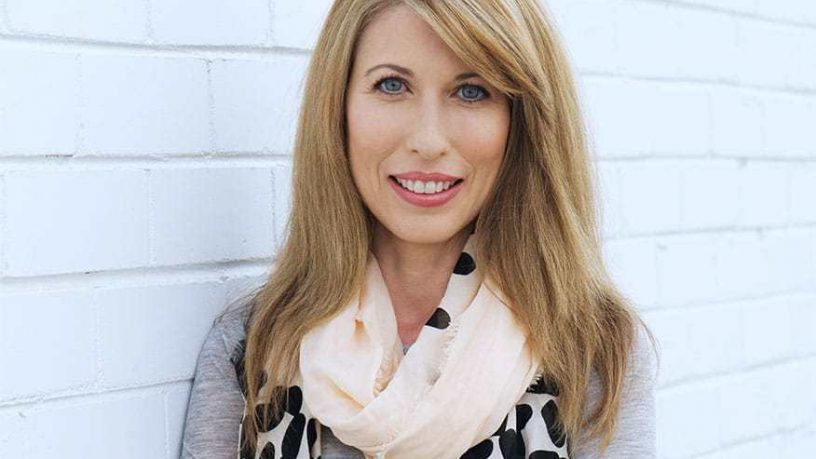 Natasha is renowned for writing dynastic fiction about strong women succeeding in a man’s world as evidenced by her previous bestsellers A Kiss From Mr Fitzgerald and Her Mothers Secret. Crossing generations, society's boundaries and international turmoil, The Paris Seamstress is the beguiling, transporting story of the special relationship between a grandmother and her granddaughter as they attempt to heal the heartache of the past.

One of the inspirations for the book came from watching the movie, Dior and I. As Natasha was watching it, she suddenly had a strong image of a mother and a daughter working in a Parisian atelier, which became the basis for the opening scene in the book. Natasha also went to fashion illustration workshops and learned how to sketch fashion, so she could get a feel for Estella’s character.

As part of her extensive research for the book, Natasha travelled widely across Paris and New York, visiting many places including:

-        A 200-year-old atelier where they make the silk flowers for couture dresses, just as Estella does in the book.

-        A private tour of the historical Garment District, as well as one of Gramercy Park, which is another key location in the book.

-        Spending some time in the archives at the New School, where they hold a collection of Claire McCardell’s fashion designs and sketches from the 1940s

Natasha’s star is on the rise, having just sold rights to the US and UK. But don’t just take my word for it, the Herald Sun called her ‘a welcome addition to the historical fiction market,’ emphasizing her ‘engaging writing style and ability to create characters that connect with readers’.

Natasha worked as a marketing executive for cosmetic company L'Oréal, managing the Maybelline brand, before returning to university to study creative writing. She completed a Master of Creative Arts as well as her first novel, What Is Left Over, After, which won the T.A.G. Hungerford Award for Fiction. The Age described Natasha as "a remarkable Australian talent" and her work has been published in numerous anthologies and journals. In her spare time Natasha loves to teach writing, is a sought after public speaker and can often be found playing dress-ups with her three children.