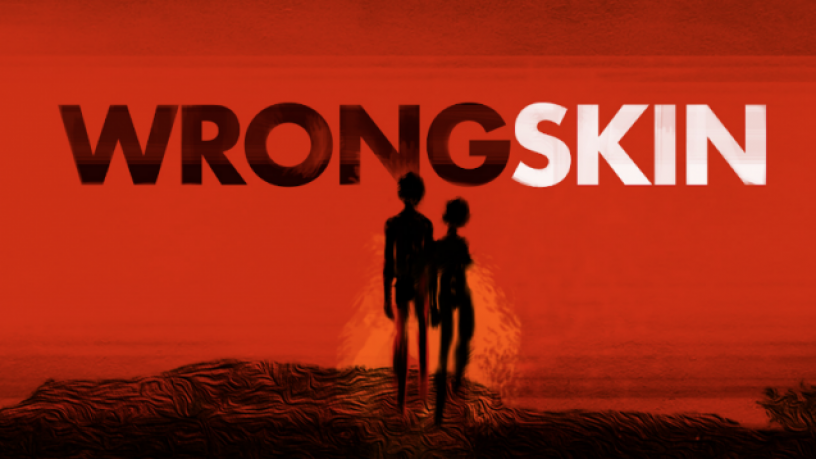 At first this seems like it’s a cut and dried and violent crime against a woman.  And they happen so frequently that we’re almost blasé about it.  But there is far more to the story that involves a forbidden relationship and native title.

RTR FM's Jane Hebiton spoke to The Age’s Walkley award-winning investigative journalist Richard Baker who narrated the podcast and was a driving force behind the investigation.