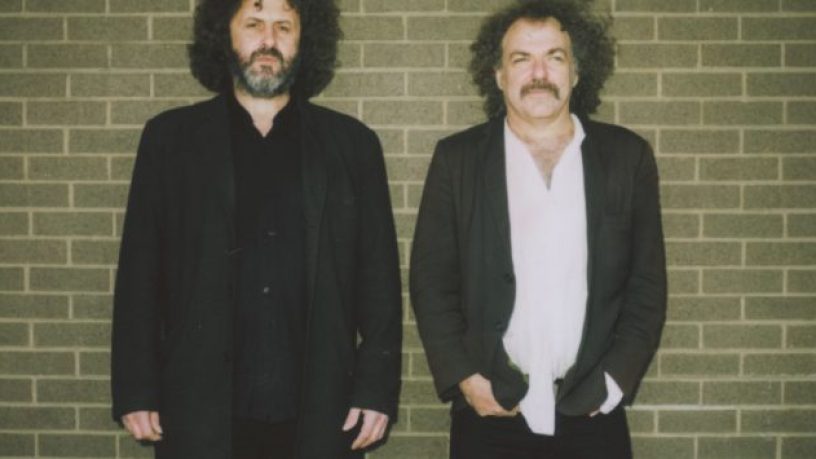 When the lute player George Xylouris was a teenager — growing up in a mountain village on Crete, not far from the Ideon Cave, where Zeus worshipers have been making pilgrimages since the end of Minoan civilization — he was working as accompanist to his father, the folkloric singer and lyricist Antonis Xylouris. When the Australian drummer Jim White (best known for his work in The Dirty Three) was a teenager, he was playing in a Melbourne noise band called the People With Chairs Up Their Noses.

They are at once a very unlikely and completely perfect duo. When they were in town recently they sat down in the studio to tell Libby Noble how it all started.