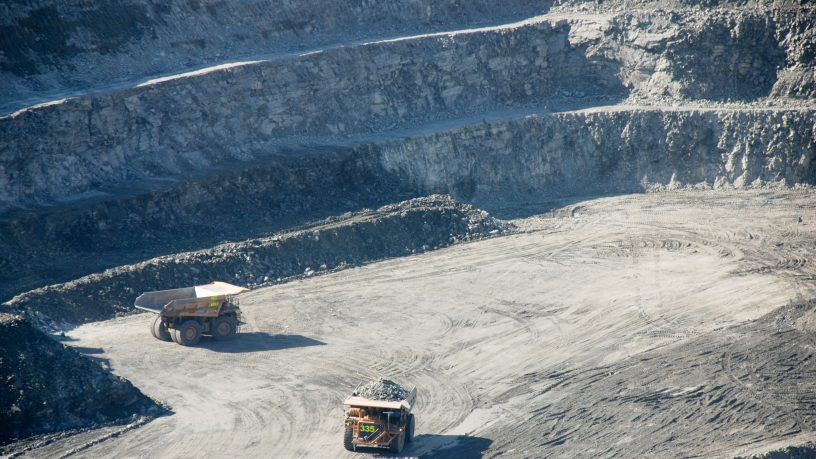 Since Western Mining Corporation discovered Uranium in 1971 at Yeelirrie on Tjiwarl land, about 1000km north east of Perth and 70km south-west of Wiluna, they and successive developers have endeavoured to kick start a very contentious mining project.

Environment Minister Melissa Price, member for Durack, signed off on a mine proposal with Canadian mining giant Cameco the day before the federal election was called.

Conservation Council of WA member K.A. Garlick joined RTRFM to explain this proposal and what makes it so tempestuous.