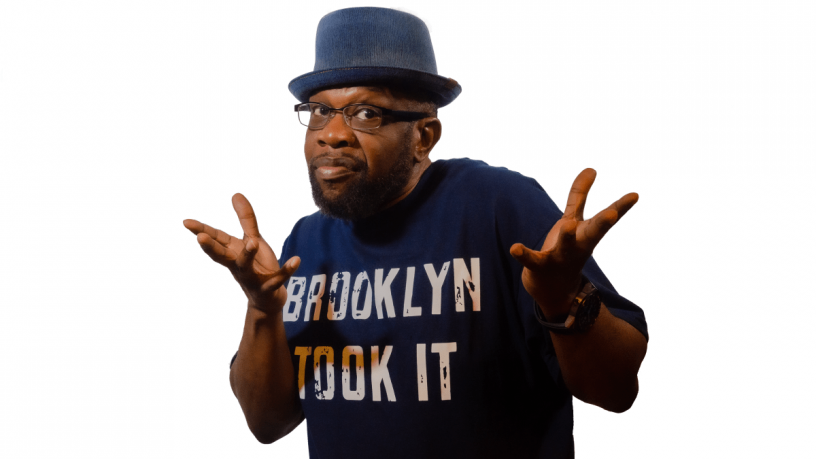 Breaking through with his guest verses on Gangstarr’s 1992 track I’m the Man, legendary Brooklyn MC Jeru the Damaja went on to craft two of the 90s (and all time, for that matter) greatest hip-hop albums - The Sun Rises in the East, and Wrath of the Math.

Not one to rest on his laurels, Jeru has remained active for 3 decades, with 2020 being no exception as he burst back on to the scene with his single Power - a powerful, timely track given the tension in our current social climate, and a new album Homecooking on the way shortly too.

RTRFM Music Director Will Backler jumped on the line with Jeru for an in-depth chat about what keeps him ticking, his start in hip-hop, the state of hip-hop in 2020, current social issues, and a whole stack more in an extended 35-minute chat. Will started off asking what keeps Jeru going after over 3 decades in the hip-hop game... 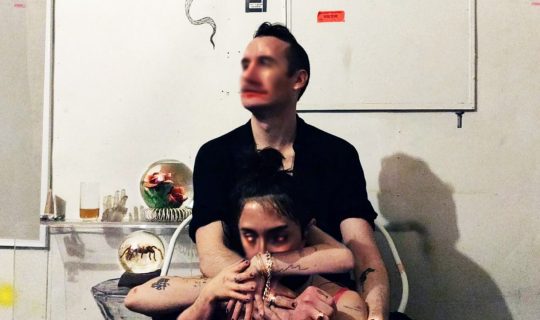 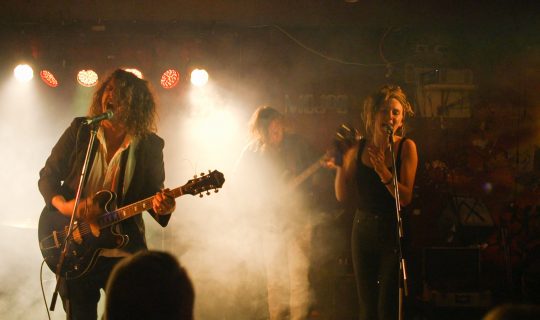 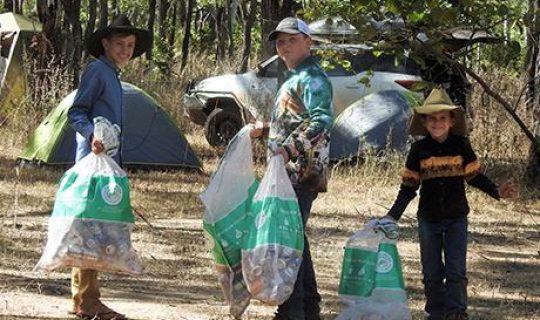 Today sees the official introduction of WA’s Container Deposit Scheme. Leading the charge are Containers for […] 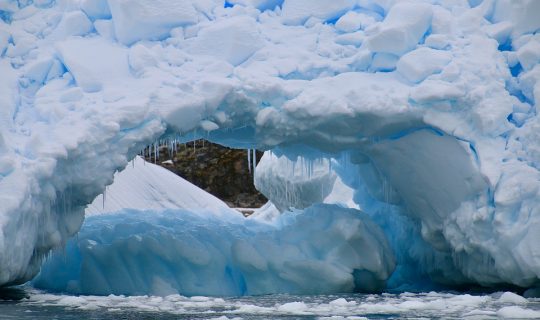 The Leadership is a new documentary by Ili Baré, about his expedition to Antarctica with 76 […] 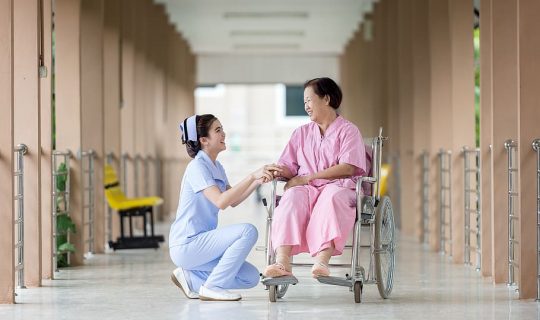 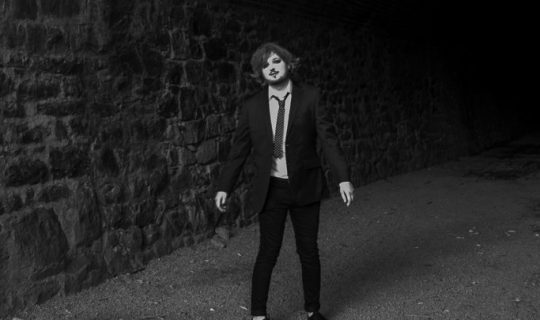 Turtle Bay Television have just released their first long-form record, which sees the collective combing their […] 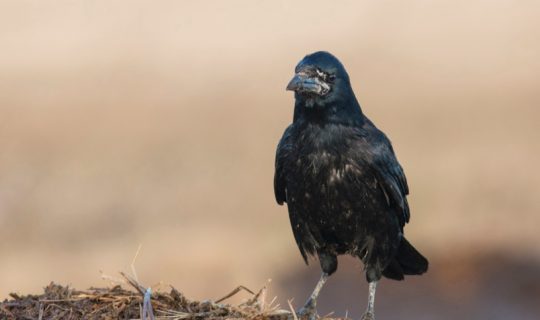 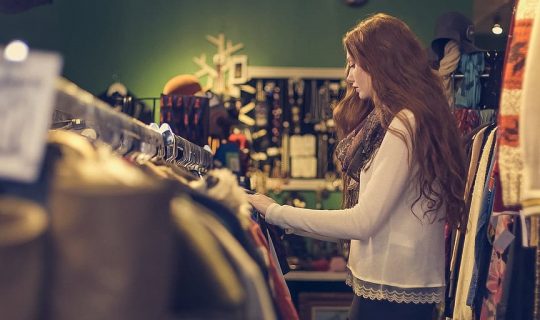 The Battle Against Domestic Violence

Domestic violence is a glaring problem for women in Australia, with 1.6 million women in the […]