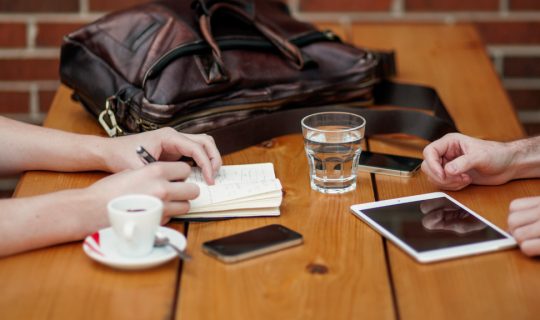 Mondays 11am-12pm
The latest news and current affairs from the world of left-wing politics and activism.
Alex Whisson
Ray Grenfell 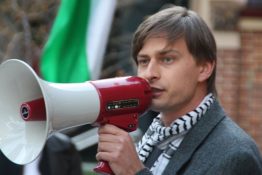 Looking back over my ten years of involvement with the Indymedia Show, it was very much a natural fit.  I’ve been a socialist since I was 14, a news junkie from an even earlier age, and have long since been a gasbagger of some renown.

Outside of being a political animal, I love literature, art, film, history, Roger Federer, and the West Coast Eagles.

I’d been interviewed on the show a few times in 2007, in my capacity as convener of Friends of Palestine WA.  Marie Bout, one of the former hosts of the show, said to me at some point during that period, “You should be on the show Alex.”  I rather pompously quipped in reply, “On the show?  I should be the show!”  By mid-2008 I was co-hosting with Marie and Ray Grenfell.  There have been some rocky patches along the way and it’s a lot of hard work, but I’ve loved doing the show ever since.

Dead Kennedys – Give Me Convenience or Give Me Death

There isn’t one thing.  There are the thrills & spills of live radio, the exhilaration and sometimes sheer terror of it all, the satisfaction that comes from bringing untold stories of importance to a hopefully appreciative audience, the occasional chuffed feeling you get when speaking to someone you deeply admire, and the lovely feedback you get from punters.  Sometimes it isn’t just my Mum and Dad that say nice things about the show!

Probably the craziest thing that ever happened was when the Spoonful of Blues presenter – Spoonful of Blues used to be on after Indymedia – was a no-show.  Our music man at the time, DJ Adam Fox, saw this as an opportunity to, as it were, ‘break in to the big time’.  While we put Winamp on, he raced home, grabbed a crate full of vinyl, rushed back to the studio, and presented a bang-up edition of Spoonful.  Shortly thereafter, he formally joined the Spoonful collective…then went on to present Soulsides…then became a DJ of some renown throughout Perth.  Adam’s life was transformed that night, literally through an event of complete happenstance.  Life really does have echoes of Hollywood sometimes.

I’d have to say The Mag.  Given the emphasis on news & current affairs, it would fit right in my wheelhouse.

I work as a public servant purely in order to earn money.  I have no interest whatsoever in the work I do, let alone passion for it.  That doesn’t mean I don’t work hard.  Far from it.  But I’d much rather be doing other things, like the Indymedia Show, political activism, writing and so on, on a full time basis.  One day hopefully. 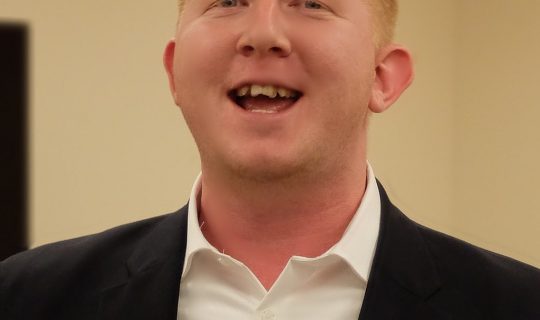 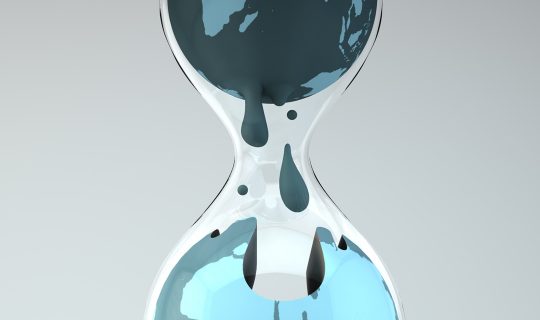 Politics vs. Wikileaks vs. The Greens