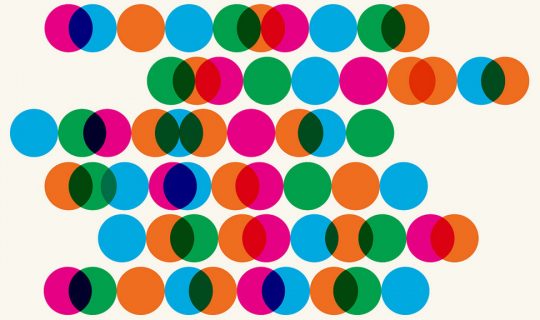 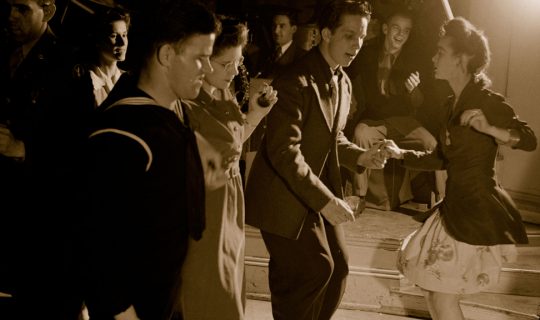 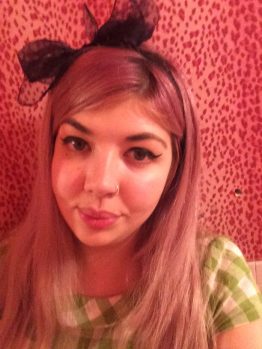 I grew up in the beautiful but isolated Perth hills and got into local music when I turned 18 and realized how many great gigs were happening every week at pubs. I collect records and sometimes play them at bars for people. I’m also a podcast and red wine enthusiast.

Word reached me that my favourite show Rock Rattle & Roll needed a new presenter. With some encouragement from other presenters I did the training course, and I’m cutting my teeth late night right now.

That’s likely to change every other week, though!

Getting to play music that wouldn’t get a look in anywhere else, and being a part of the amazing community that gives so much to our local scene.

A drunk caller reciting a poem about Trump to my co-host (on an early show too!)

Burn the Airwaves. I really dig those eclectic punk sounds.