Growing up as a kid playing basketball in the mid 90’s I was always drawn to the Rap and RnB culture attached to the sport. When I was 14 I accquired an NWA cassette from a friends older brother and my infatuation with Gangsta rap was born; I soon dropped out of the specialist music program I was enrolled in and quit playing classical guitar. A year later I came across Outkast’s first album Southernplayalisticadillacmuzik and my love affair with Southern Rap begun, something which still dominates my tastes to this day. From the days of napster right up until todays booming online mixtape scene, the internet has always been the medium which I obtain, process and discuss rap and rnb music with fellow nerds.

Sad rappers that express their pain via autotune, rappers with facial tattoos, strip club rappers, RnB singers with weak voices who surround themselves with stunning production to disguise it.

Having earned a reputation over the years as a rap/RnB nerd as well as DJing various clubs around town with a strong focus on music relevant to the show, I was approached by Danielle to be a contributor.

Disco Science so I could hang out with Roland the Realest 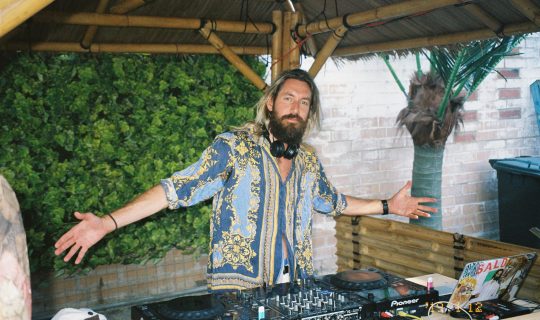 ASLAN takes on the East Coast

Ahead of his appearance at the first ever Red Bull Music Festival down under, ASLAN was in for a […] 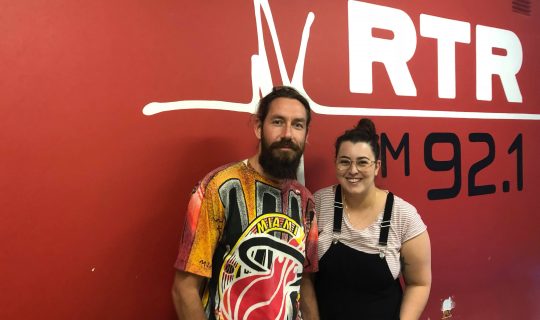 tagged with Aslan presented by Aslan