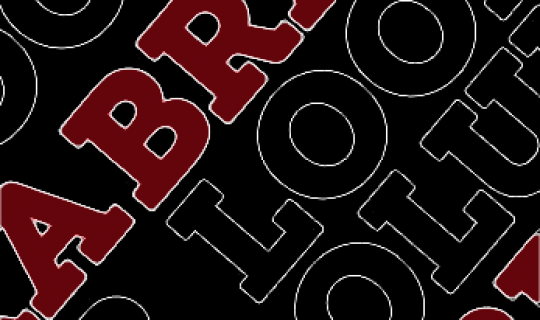 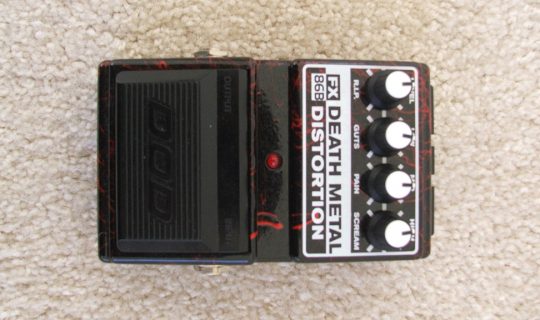 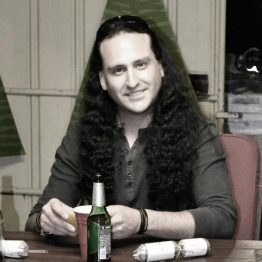 I have been in and around metal for 25+ years on two different continents. Played in a few local bands in venues all over Perth. Into a diverse range of metal not content with being pigeon holed into one particular style. Love to travel and meet metalheads all over the planet and regularly attend major and minor festivals throughout Europe and the Americas.

Former long time RTRFM presenter Johhny Jihad was leaving the show and heading over to Europe to live & work so “The Quest” was to be cancelled. I met Matt (Militia) through John and we spoke about the possibility of me joining the ranks at Johnny’s farewell party. (This is when The Quest moved into the Critical Mass timeslot from the previous Behind The Mirror one.) The rest, as they say, is history.

The privilege of presenting heavy & powerful music that I am passionate about, and the ability to promote metal from all over the planet and especially support the local scene here in Perth.

A heap of cool stuff has happened over the years but nothing truly strange. (How is that measured anyway?)

If I could gather a relevant body of work to fill any other show, I’d be happy to give it a go.

I wonder what it’s all about. (I pretend I know.) 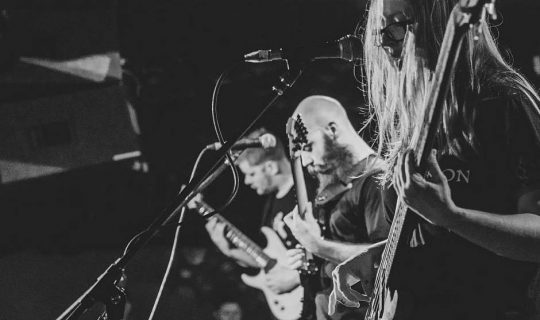