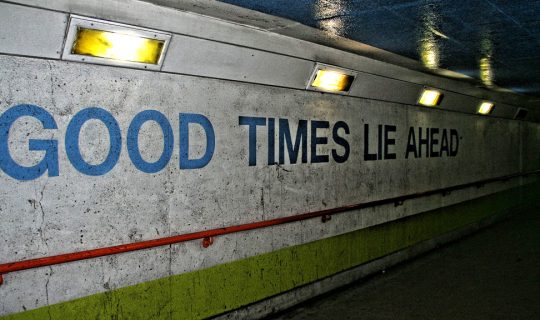 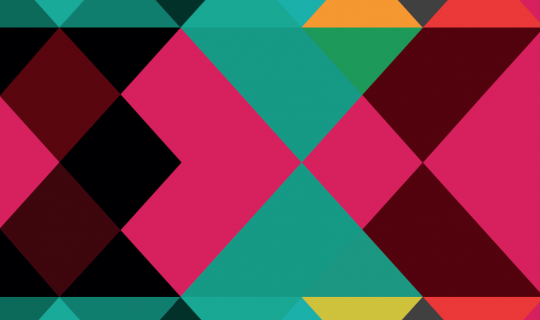 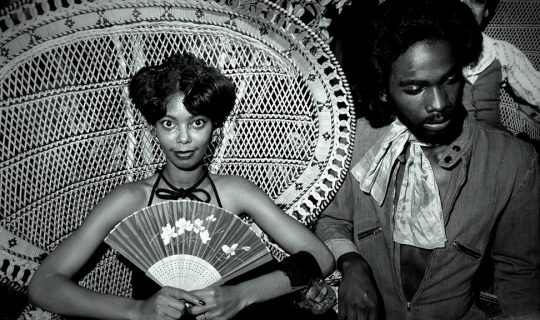 Grew up in Scotland, Soul, Funk & Hip-hop was my first love but after moving to Edinburgh in the early 90’s got hooked on House music and started playing records.  Always had a diverse taste for music, but everything I love has soul in there somewhere, whether it’s house, techno, disco, or whatever!

Been a listener since I moved to Australia in 2006 from the UK, never heard radio like it.  Although Radio 1 had specialty shows, you never got to hear music like you do on RTR all day long.  Was hooked since then.  Got to meet a few presenters over the years, and finally got myself onto the presenter’s course.

The Beta Band – The Three EP’s

Mansun – Attack of the Grey Lantern

Just being part of the place, being able to support and help out any way I can.

Last day of the presenter’s course and a Drivetime presenter walk in and asks if anyone knows anything about rock and roll as a presenter hasn’t turned up.  One of the guys on the course jumps straight in and does the show!  Legend!

Help run a Managed Service IT company and DJ round town 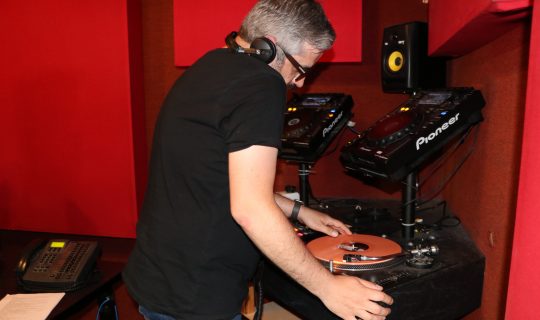 The Friday Mix has made a comeback to RTRFM, with all-day dance party Many Styles scheduled for November 17. […]