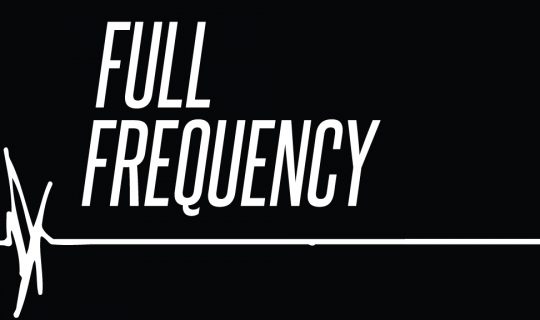 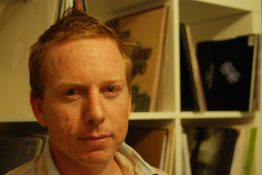 In the worlds before Dart primal chaos reigned, heaven sought order. But the Phoenix can fly only when its feathers are grown. The four worlds formed again and yet again and as endless eons wheeled and passed. Time and the pure essences of heaven, the moistures of the Earth and the powers of the Sun and the Moon all worked upon a certain rock – old as Creation.

And it magically became fertile, that first egg was named Thought.

Tathagata Buddha, the Father Buddha, said, ‘With our thoughts we make the world.’

Elemental forces caused the egg to hatch, from it then came Dart.

The nature of Dart was irrepressible!

I was asked to come in for a Rhythm Trippin’ show in early 1997 and have been around ever since.

Being able to play new music to appreciative listeners each and every week.

One night I felt like I was in this long dark tunnel, with a very very bright light at the end so brilliant that it was more brilliant than the sun. 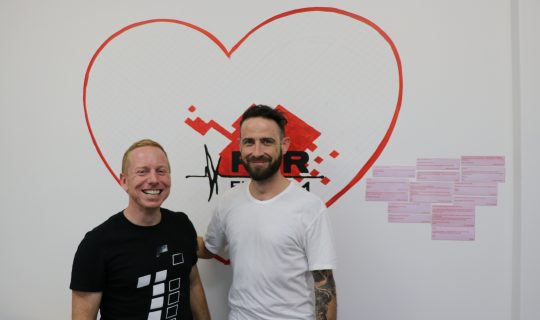 Zombie Cats are back in Perth

Ross from Zombie Cats joined Dart for Full Frequency to talk all about Perth gigs. We […] 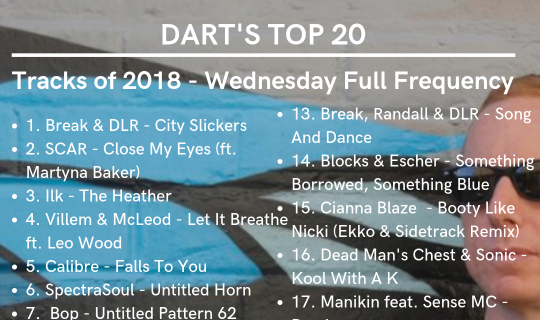 The man, the myth, the legend has got white line fever

This Saturday two groups, who usually, work in some sort of harmony will be pitted against […]

It’s back! The RTRFM Music Quiz hits the Rosemount this Thursday night, so round up some […] 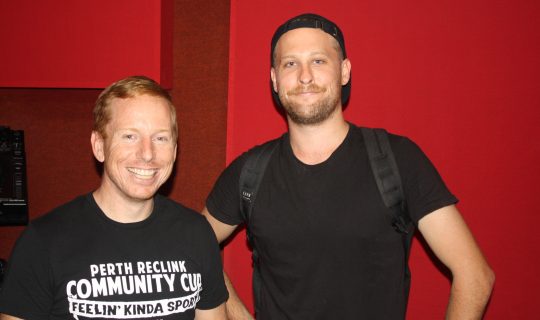 We’re staging a drum&bass takeover of Flyrite this Friday called Inversion, with a little help from […]

tagged with Dart presented by Dart