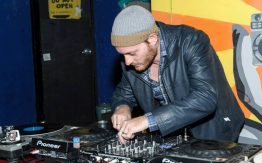 An early musical diet of 80s pop and American folk did nothing to satiate my hunger for electronic dance music that developed in the early 90s beginning with Detroit techno and Chicago / New York House, seasoned with some German and UK electronic and later moved into all styles of electronic dance. I now enjoy listening to anything tasty.

I initially became involved with RTR on Looney Choons, introduced to RTR through a friend at uni.

The passion, the discovery of new ideas and the opportunity to play music you love

Drivetime – the variety of music you can play would be fun 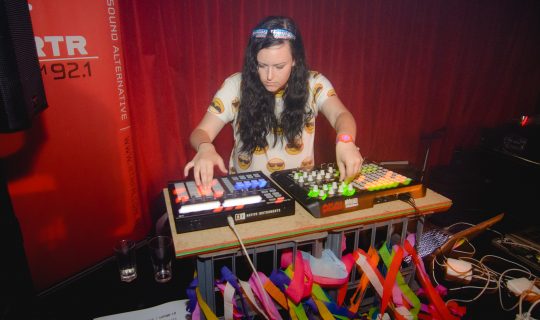