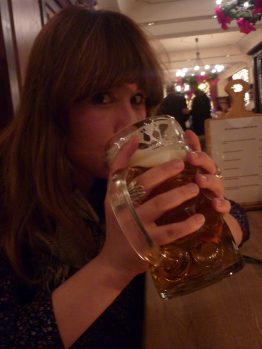 The daughter of a musician and a music fan (the conflicting religions in our house were Beatles vs Stones) I have been pretty music-obsessed since I can remember. Other than music I love all the usual suspects: reading, film&tv, theatre, house decorating, arguing about politics, dancing.

Not a very interesting story I’m afraid. Before finding out about the training program I never knew that just anyone could get involved with RTR. Once I found out I put my name down and proceeded to patiently wait on the list until my time came!

Without a doubt – being able to inflict my music on folks. For years my only outlet for this was mixtapes for friends. I love it when someone rings up and tells me they like something I play (despite the fact that I am mortal enemies with the phone system). Also having an excuse for buying more music – it greatly helps with the financial guilt. I’m sorry savings account!

Oh, I want to make up a story soooo bad because unfortunately/fortunately I haven’t had anything particularly weird happen to me at the RTR studios. I did see two young girls dressed to the hilt, shoes in hand, obviously post-partying, stumbling down Beaufort St at 4am on a Tuesday morning – when I was on my way to RTR. That isn’t that strange but, really, where is this crazy Monday night party that goes until 4 in the a.m?

I would say Drastic on Plastic, Soulsides or Drivetime. Drastic because rallying about women in music is one of my passions, Soulsides because it is Soulsides (what other reason does a person need?), and Drivetime because it still allows for the eclectic choices that I so love about snooze button whilst allowing for maximum victims listeners.

I currently work in project services but I just finished my Masters in International Relations so I am sitting in that weird place between old career and (hopefully) new career. Ask me again in a year. 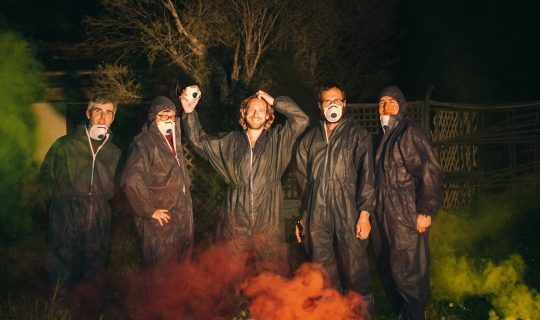 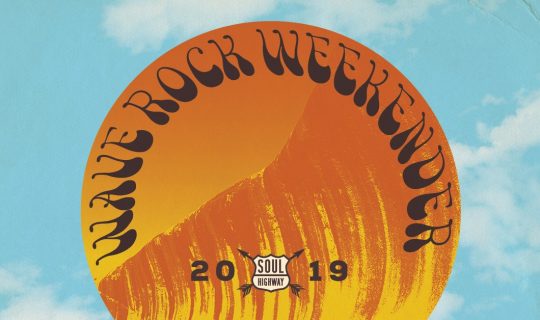 Sunday Morning Coming Down: Live from the Wave Rock Weekender 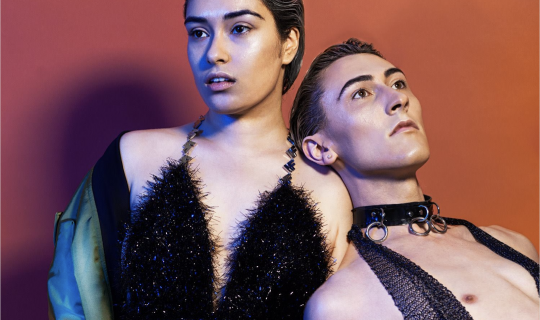 The Beautiful Losers are Golden

Local band, The Beautiful Losers, are back from their hiatus and their in the studio sitting […] 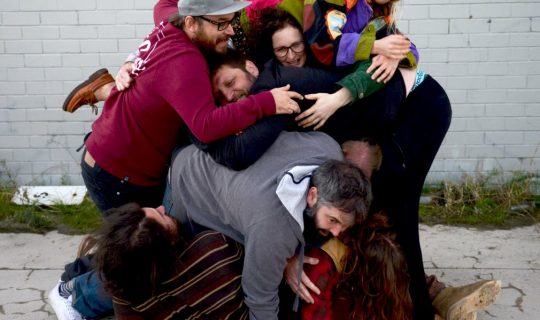 Local band Salary have a big week this week, with their new album Cul De Sac […]

Fresh off her flight to Perth, American singer-songwriter and composer Julia Holter joined Jas on Drivetime […]

Chats to us on International Women’s day about her inspiration, being a female performer in Australia, […] 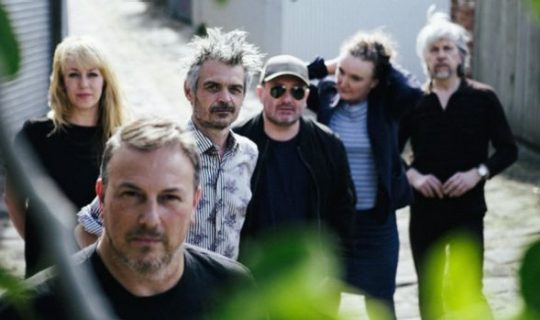 Nineties indie rockers, undergroundLOVERS are coming back to Perth for the first time in two decades. […] 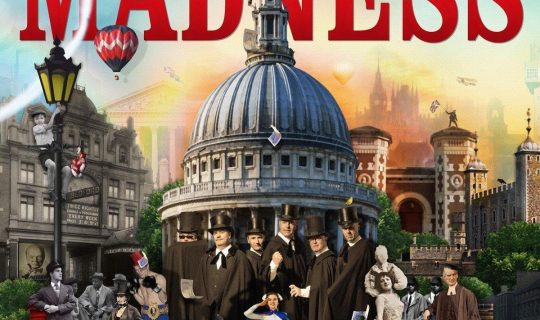