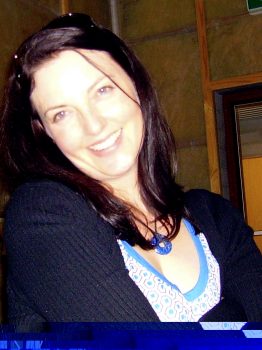 At the moment, Meri is co-ordinator and sometime presenter of Drastic on Plastic, RTRFM’s women in music program, but loves interviewing as she’s always curious about the whys and wherefores of life, current affairs and big ideas. Winner of the Best Radio category of the United Nations Association of Australia Media Peace Awards in 2006, and a finalist in the same category in 2007, Meri Fatin has been mooching around community radio stations in Perth and Sydney since 1999.

I did a bit of community radio stuff in Sydney, training at 2RRR and then practising at Bondi FM for many hours a week.  I arrived at RTRFM in 2000 with that impressive CV and was lucky enough to get a gig.  I’ve improved my skills since then.

OH NO.  There’s a real life project in Holland to get people on Mars by 2020.  The drawback IS that you can’t come back!

I wish I could link you to my interview with John Barich of the Australian Family Association, but next time you see Peter Barr, feel free to ask him about it. ;)

Its no secret that I love electronica and dance music, so if I were much more hip, smart and creative I would be a guest DJ/producer on Full Frequency and you would be mesmerized by my beats.

Like a true radio nerd, I work in radio (at the ABC) as well as play at radio  at RTR and when I’m not making radio I’m usually reading about making radio or dreaming up my next radio idea. 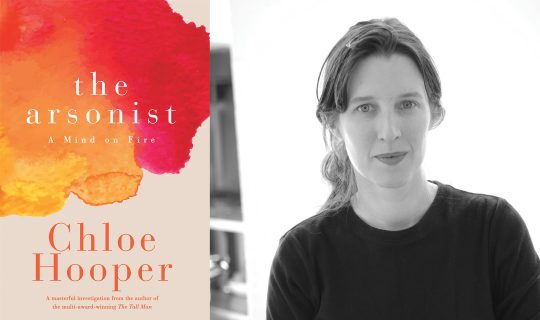 A Mind on Fire – The Arsonist by Chloe Hooper

We’ve been hearing from guests that’ll be at the upcoming Perth Festival Writers Week. Earlier this […]

Baby Kool In The Studio For A Chat And Live Performance

Emma from Heaps Good Friends comes in to chat about the Hug Me Tour. Travel, music, […] 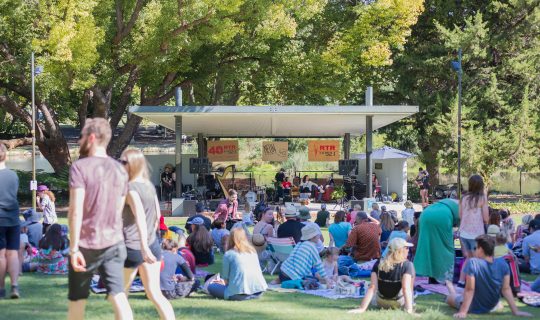 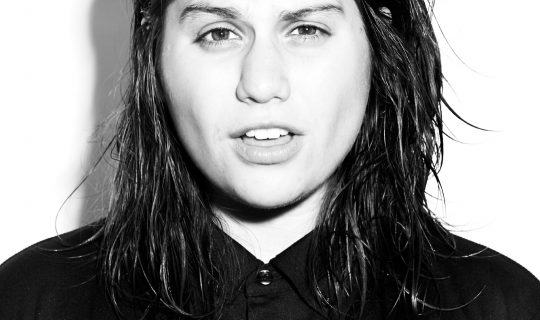 The decision to sell her old Corolla looks like it’s paid off for Alex Lahey. The […] 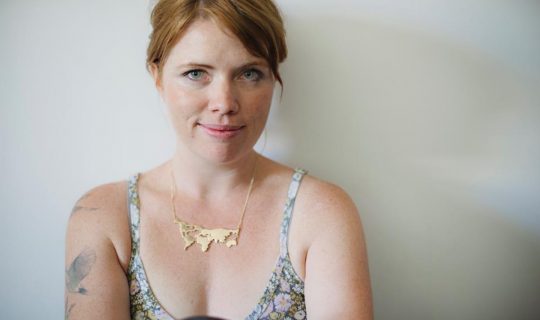 Clementine Ford is arguably the most prominent feminist voice in modern Australia. Her bold, brash, in-your-face […] 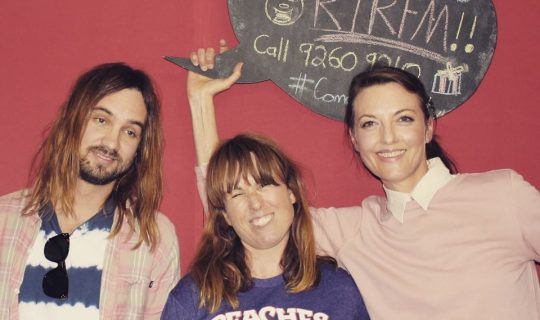 Kevin Parker Comes to the Party

The relationship between local bands and RTRFM is built from the ground up. It’s at RTR […]

Gunning for the Party

There’s a party starting in just a couple days. Radiothon kicks off this Friday, and as […]