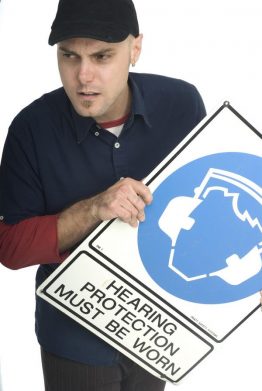 Ask any punter in Perth who Micah is and chances are they were probably rockin’ out to one of his sets last weekend. Micah has earned himself the reputation of one of Perth’s leading DJs, through his ability to get even the coldest of feet on the dance floor, his energy and enthusiasm behind the decks and through the burgeoning scene which has grown with him over the last decade.

I started doing Rhythm Trippin’ on Saturday nights with Devo back in the early 2000s.

Being a part of the greater RTRFM community and having the honor of playing music for people on Monday afternoons that they might not get a chance to hear.

The calls on Mondays from people who have clearly not been to bed yet.

If you could present a show other then your own, which would it be and why?

Difficult Listening, there’s been many Sunday nights when it’s melted my brain in the best way.

Produce Music, DJ and throw parties with the Boomtick Family

As we do every Friday, we invite local DJs and Producers in to kick-start the weekend […]

Micah and Philly from RTRFM’s Monday Full Frequency delivered an awesome Saturday set on Trainwreck with Declan. They gave […] 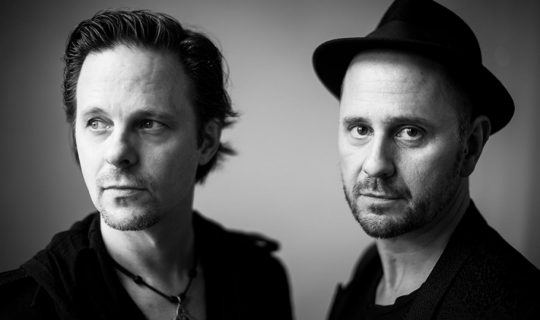 tagged with Micah presented by Micah
Sponsor RTRFM
To Top