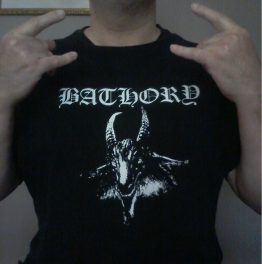 Artist no, art lover yes. A listener since the 80s and a subscriber since 2000. Likes Indian food, cricket, pale ale, British TV comedy, science documentaries and most styles of music but eardrum-shredding noise in particular.

I filled out an RTRFM listener survey and ticked the “Would you like to volunteer?” box. Next thing I know I’m behind a studio desk doing Snooze Button. I don’t really remember what happened in between.

Having the opportunity to promote music that wouldn’t normally get any airplay whatsoever, particularly local artists who deserve all the support we can give them. Also, the staff and volunteers (who keep the place running so we can have our fun) are just fantastic. That and free beer once per year at the RTRFM Christmas party.

I cannot speak of it. But should anyone by chance happen to review the security video, I have a legal team ready and waiting to counter sue.

Behind the Mirror. Because too much black metal is never enough.

Ponder the inexplicable mysteries of the universe, fight crime, watch lots of cricket, despair over my patchy and heavily thatched buffalo lawn, write software, test software, prepare for the apocalypse.

Born of fire and revenge in the winter of ’09, Wrath of Fenrir have played various […]

Sea of Names‘ Ryan and Dez, the latter from B-Tools as well, joins RTRFM’s Pete on Critical […] 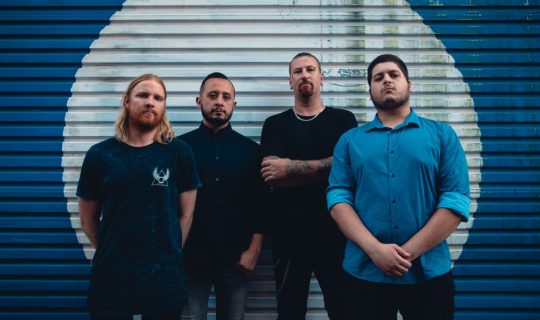 Nucleust find their forte on The New Symphony Tour