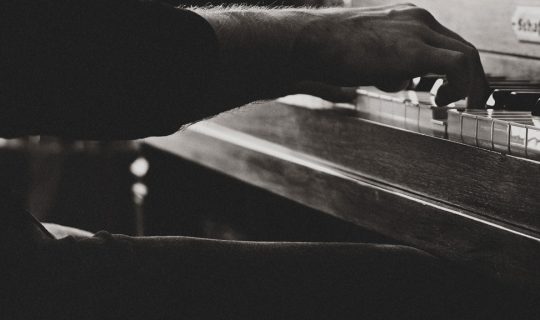 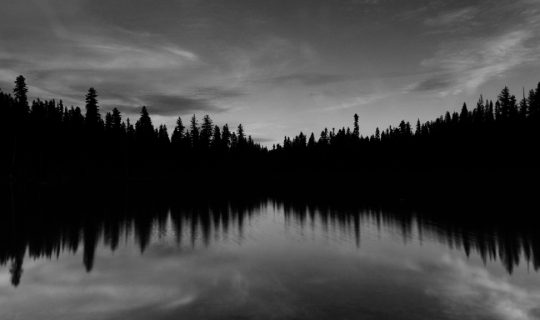 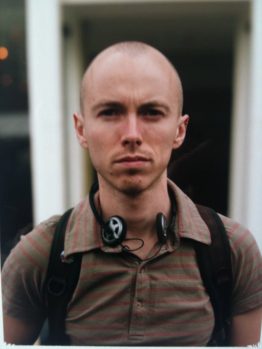 I moved here from Berlin a few years back, and had been listening in via the web-stream for a few years already. The shift in time difference always put me in a differed head-space, unexpected music helped concentrate on my attention on projects. I offered to help man the phones at Radiothon, and was suitably impressed to hear someone play Dianogah on Drivetime.

This is likely to change as rapidly, and drastically as the Martian weather.

Good people with a serious passion for music in all its forms is great! Being blown away by a new discovery, and having the opportunity to share that with a circle of people, radiating outwards through the city, is such a privilege, and something that I absolutely adore being part of.

It’s really difficult to say. I recently did an all vinyl show – which was amazing fun. It’s great to be able to present songs and musicians that have had a lasting effect on your life, and opened your eyes to divergent sonic possibilities – so I guess an El Ritmo-themed version of Difficult Listening…

I studied painting in the Netherlands, and it’s been the other huge influence on my way of thinking: www.ronanlane.com. 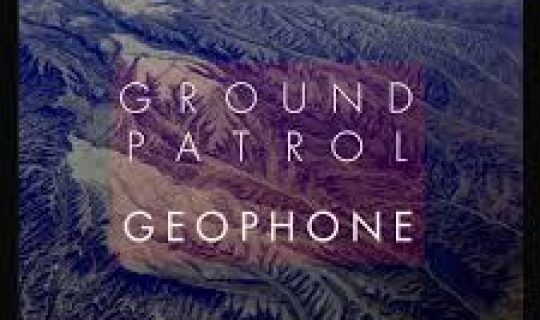 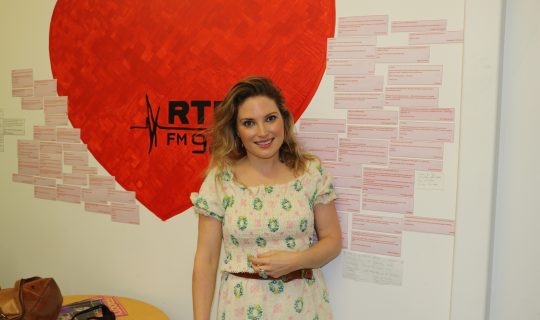 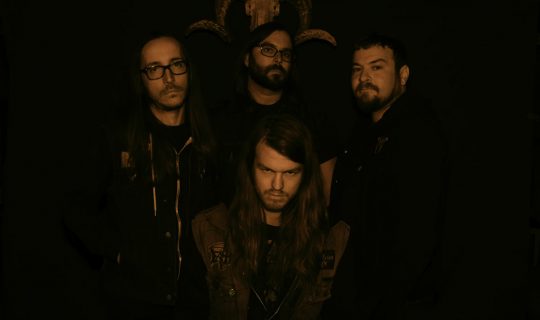 Cough are loud and abrasive and they will make your body shake. They are heading down […] 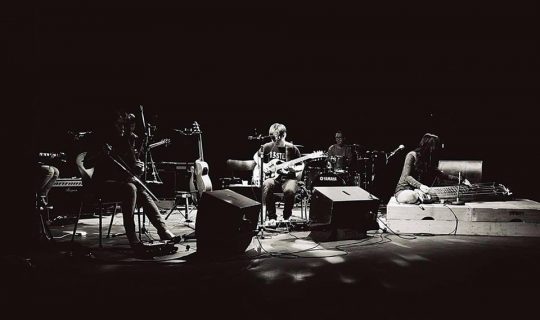 An assault of post-rock thunder, South Korea’s Jambinai bring traditional instrumentation into the realms of unorthodox […] 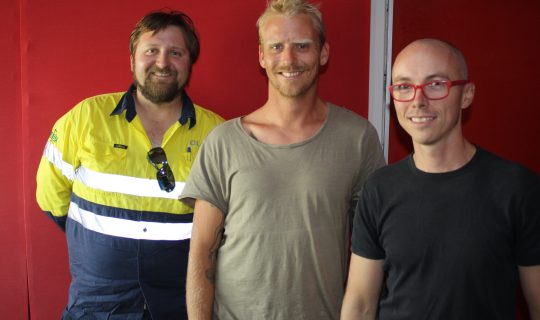 In a few short months, Perth outfit Last Quokka have earned a reputation for jaunty guitar […] 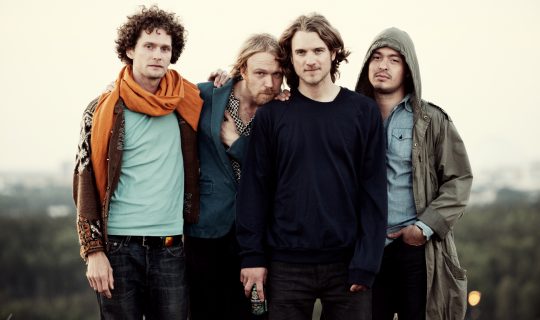 Dungen are a Swedish psychedelic rock band, that have been heralded as launching the international resurgence […] 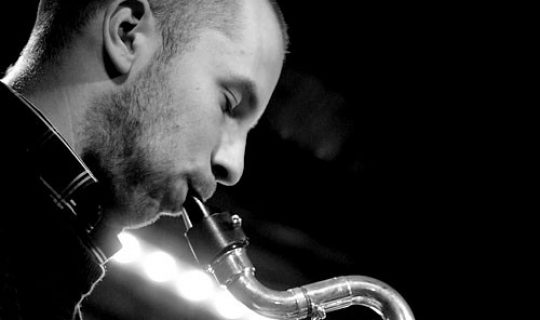 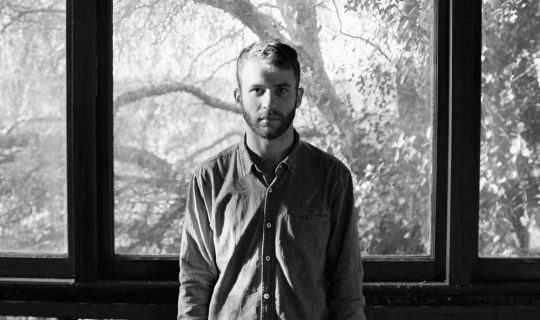 Tilman Takes It to Heart

Tilman Robinson is a Melbourne based composer, who melds classical and contemporary music together like no […] 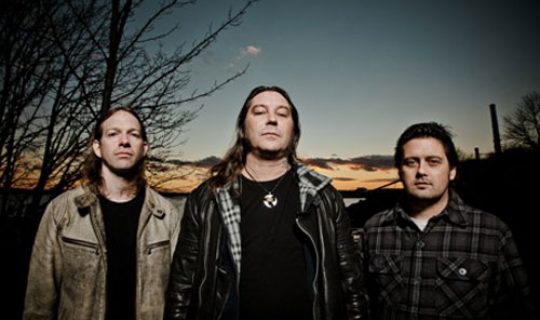