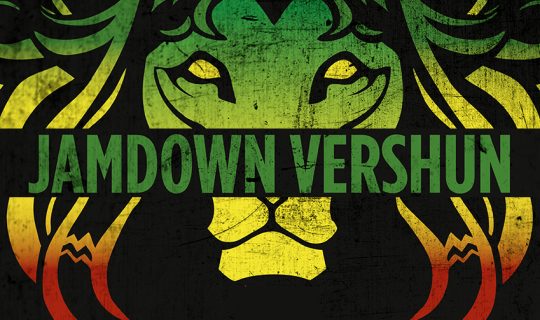 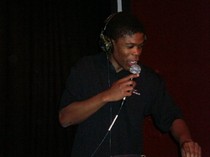 I’m DJ Simba from Zimbabwe and I’m a dancehall addict. I was introduced to dancehall when I was 6 years old and many years later (now) I’m thumping it everyday inna mi ears. Coming from a city that is awash with sound systems where new dancehall mix cds where released daily my passion for dancehall grew and now I like sharing it with everyone I know.

Well I used to listen to the show and DJ at Bar Orient in Fremantle so General approached me one night and asked me if I would be interested in joining the Jamdown Vershun Crew. I immediately accepted because it was a great honour.

The best thing about being involved with the radio station is learning about the different genres of music and the family atmosphere. It’s also amazing that the DJs are DJs in a true sense because they actually choose the music that gets played instead on being buttons pushers J

The strangest thing was during my first radiothon with the Jamdown Vershun when one of the guys in the phone room said something over us when we were live on air in the studio. The first thought I had was ‘someone is talking live on air with but isn’t in the Studio???? Ghosts!!!! Duck for cover!!!!” Which I’m embarrassed to admit that I did.

Apart from the Jamdown Vershun I wouldn’t mind presenting on Underground Solutions because their stuff is siiiiiiccck!!!!!

First and foremost I am a Husband, a father and then an IT Consultant. 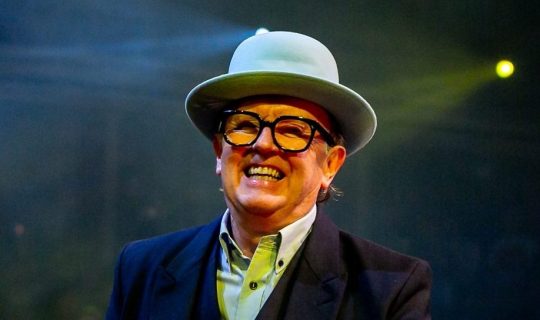 For over 35 years British DJ David Rodigan has been at the top of his field; […] 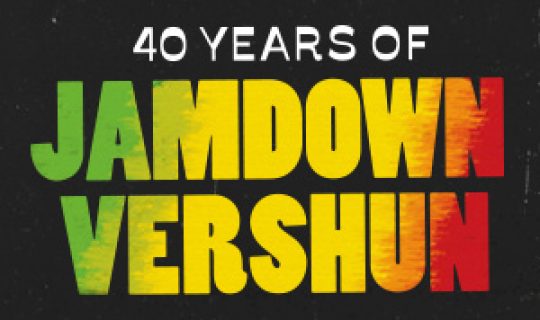 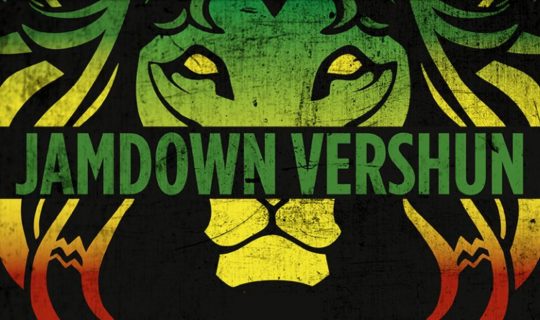 This year, we celebrate 40 years of the champion sounds that make up Jamdown Vershun. The […] 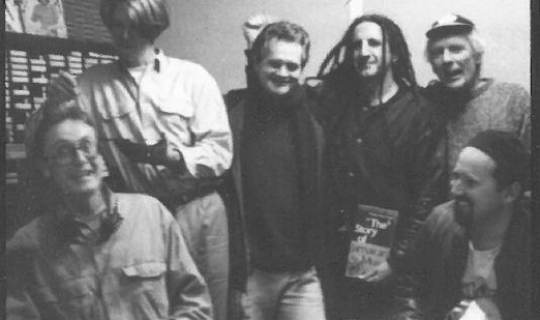 Not many things in life stand the test of time, let alone for 35 years. Jamdown […]

tagged with Simba presented by Simba