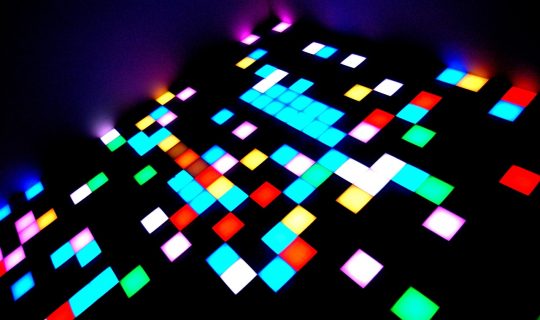 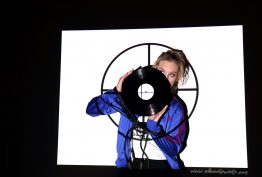 “A Junglist since 2003, Courtney Fraser a.k.a. DJ ‘Weaponess’ is a local drum and bass DJ who is favoured by promoters and punters alike for her unique style and nostalgic energy.

Courtney sold her soul to the drum and bass devil at age 15 upon first introduction to Dillinja, Concord Dawn, Aphrodite and early Pendulum. Today, however, her taste is inspired by her childhood upbringing on 50’s soul, 60’s rock and 70’s discothèque.

Courtney is a familiar face on the local DJ circuit and has lent support for a number of international DNB artists in W.A. and interstate. Weaponess has also successfully tried her hand at creative writing, with a review for Allen & Heath reposted by Xone in the United Kingdom”.

I had done a handful of drum and bass guest mixes for Rhythm Trippin’ which lead to a curiosity for the presenting side of RTRfm. My favourite part was chatting on the airwaves before and after the mix.

Just give me a device where I can stream all the latest drum and bass straight out of the UK and I’ll be happy!

Playing music at the station means I need to cater to the listener- and that means going beyond the style and subgenres that I would normally play mixing out at gigs. It’s refreshing and exciting and drives me to be more open minded when finding new tunes and talent. Making my shows about the listener rather than myself also takes all of the “DJ ego” out of things which is so damn refreshing!

So far? Hmmm, it would definitely be a listener calling up saying he wanted to sample my laugh and set it as his ring tone… but- it’s still early days!

I love presenting All City, so being a permanent host of that would be a dream come true.

Music IS my real life, baby! But when I am not presenting for RTR or stuffing my face with fried haloumi cheese I am completing the final stages of my high school teaching degree. 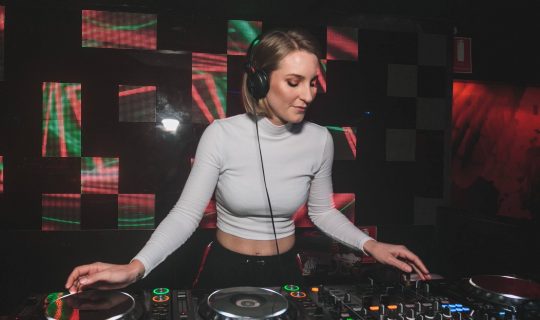 Liquid drum & bass, bright and jazzy sounds were on the menu for this weeks Friday Mix. […] 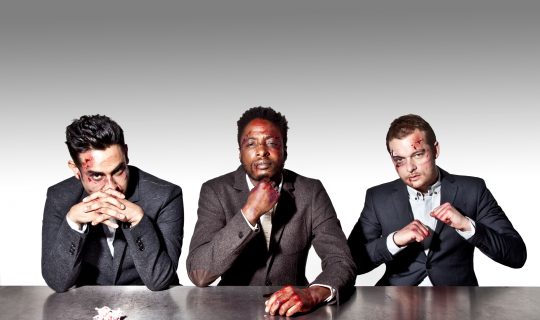 Influential British hip-hop/grime crew Foreign Beggars are back with their new album 2 2 Karma, and are ready […]

tagged with Weaponess presented by Weaponess
Sponsor RTRFM
To Top