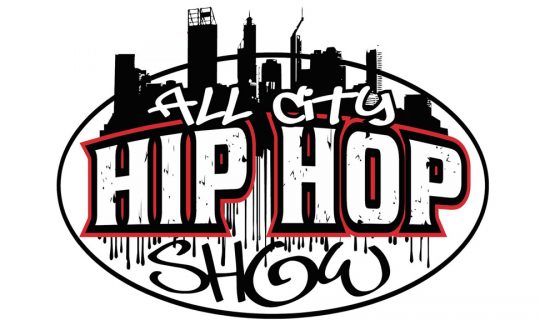 Fridays 11pm-1am
The best of old skool Hip Hop and new innovators in the rhymes and beats scene.
All City collective 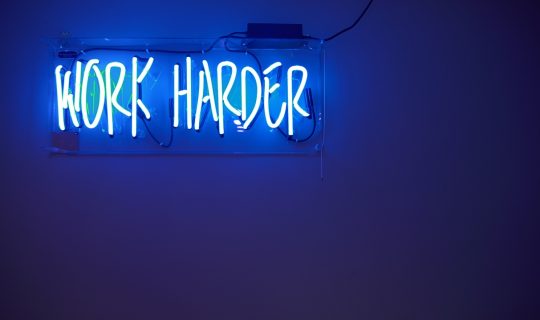 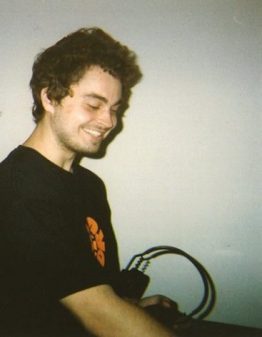 I’m a multi-genre electronic music nerd/DJ spinning tunes from disco to dubstep and a bit of everything in between. Like most people, I’ve had a long and varied musical journey to get to where my main tastes are now, and still have a soft spot for many styles from black metal and “post-rock” to ambient and Prince. Especially Prince.

Over the years a number of friends who presented at the station suggested I jump on and play a few tracks with them. After what was probably too long I finally did, loved it, and have wanted to share music on air ever since.

Hosting the Up Late show and getting calls from very merry sounding people who say they are enjoying the music, then request some sort of hardstyle music… A lot of hardstyle heads up late on week nights!

Underground Solution, as it is the only dedicated electronic music show where you can go straight from a 10 minute ambient track to Eski grime and no one will bat an eyelid.

I’m the Music/Interviews Coordinator and Program Director at this amazing radio station :) 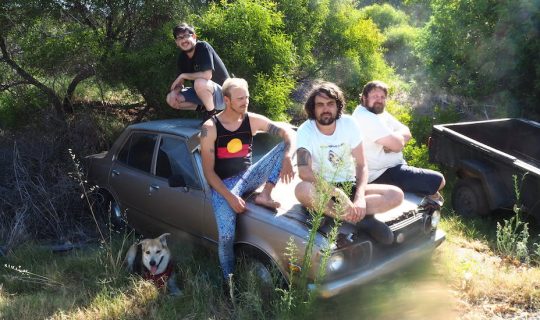 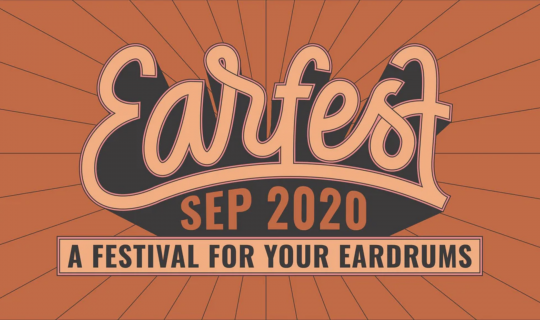 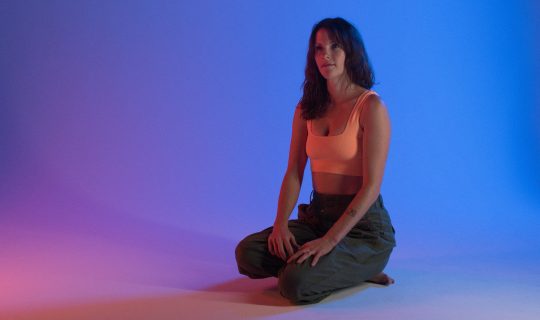 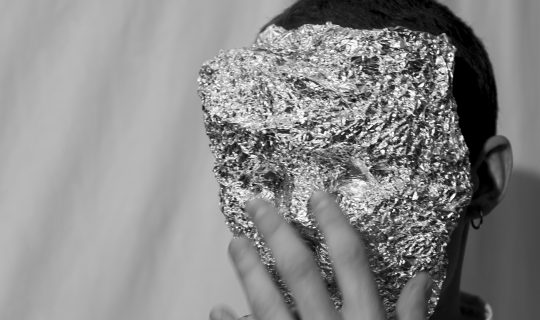 For the first time we go international with the RTRFM Friday Mix. This week we find […] 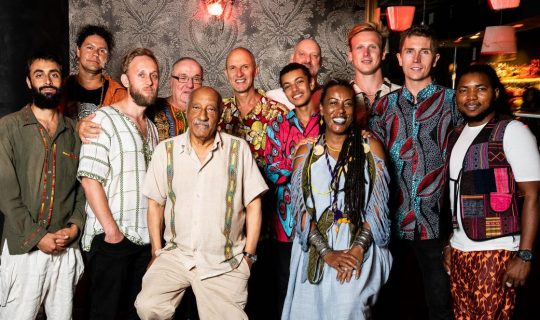 We’ve been taking in the funk and soul, and the jazz and the hip-hop with this […] 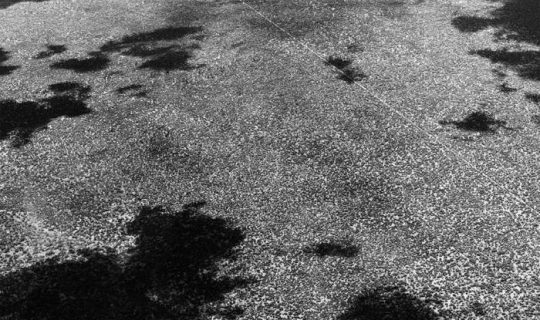 This week Rupert Thomas steps into solo mode, presenting the self titled debut record from Leaving. Known as […]