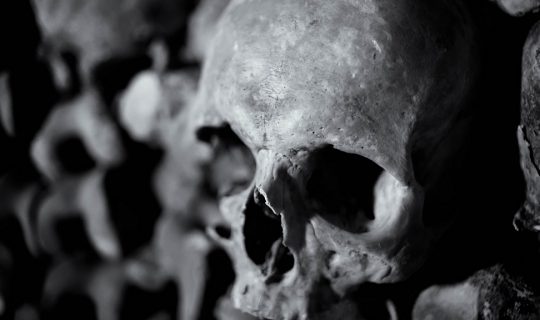 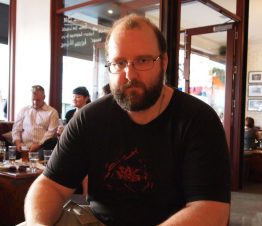 I like to do stuff with people, I also like to do stuff by myself. I like the nighttime and all that comes with it. Dark bars, dark songs, random encounters in random places, food, wine, whisky and the smell of cooling tarmac; the sting of the air in my lungs. I listen to a lot of music. I don’t sleep as often as I should, get as much sun as I should, and I dislike air travel. I have a face for radio. Sadly, I have a voice not for radio. You can’t win ‘em all.

I’ve been listening to RTR generally, as my radio station of choice since I was a little’un. I got to know some of the presenters personally over the years, and given my idiotic overconsumption of, love for, and obsession with music, I made a perfect candidate for late night company.

Playing music that will hopefully open a door to someone, somewhere, that might otherwise not have been opened. Being part of that experience is pretty special.

Given the time of night I tend to be on air, one might expect there to be a raft of very strange things that happen. Maybe I have a natural immunity to the strangeness, but aside from some weird and mostly wonderful calls, nothing too odd really. Most of the oddness goes on before the studio is breached, when my cohorts are dressed in costume and masks of the night, using the shadows as a stage.

Posted.  They play a bunch of music that I really enjoy, and in fact probably more bands that I tend to get around to seeing live than from Behind The Mirror.

I work in energy efficiency, finance and business improvement for a large mining company. In my spare time, I run naked through the bush hunting flowers to give to my cats as gifts in lieu of my refusal to let them leave the house unleashed.

Behind the Mirror explores another realm of Metal tonight, with ultra-diverse Sanzu, joining Zanthus, to chat […]

Behind the Mirror-The Black Captain Tribute