The Thread of Calexico 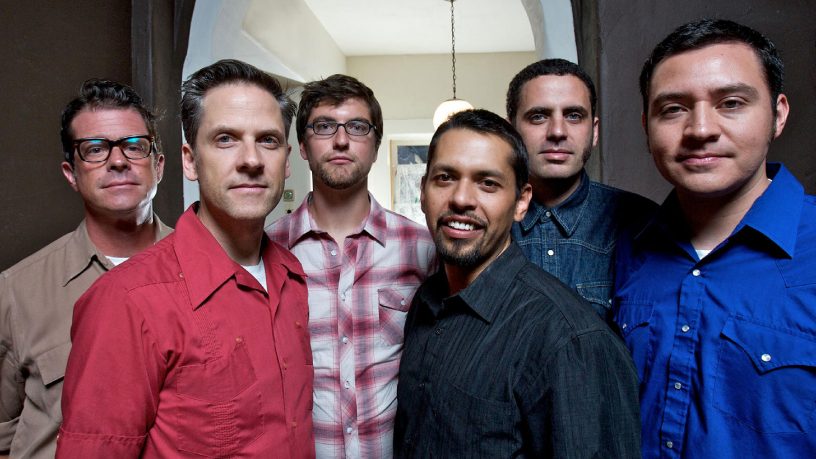 Libby spoke with vocalist and guitarist Joey Burns about his band Calexico's latest album, 'The Thread That Binds Us'. He touches on the heavy political themes throughout the release, and tells us about the song he wrote with his daughter.