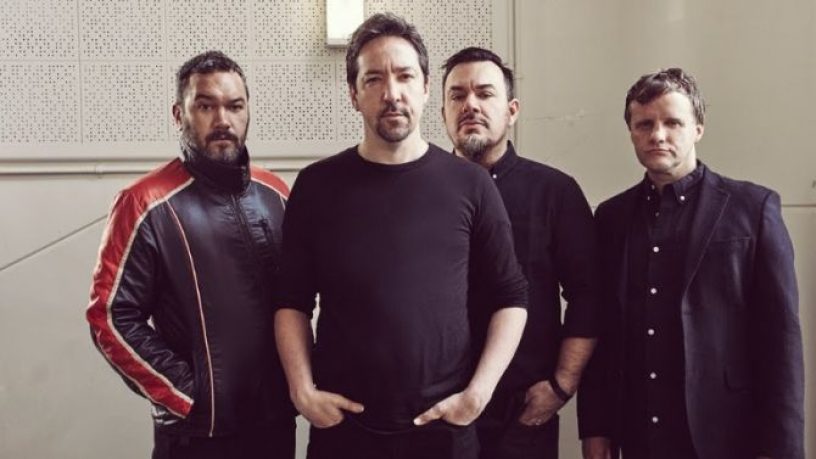 New Zealand rockers Shihad have been showered in nominations, awards and recognition from fans over their 30 years of music making.

From humble beginnings listening to Metallica in high school, to touring across the globe and releasing nine epic studio records, the four piece are more like family then bandmates now.

Jon Toogood phoned into Breakfast with Taylah to catch up and look back on the last three decades of hard rock.

You can catch Shihad at The Rosemount Hotel on November 16.