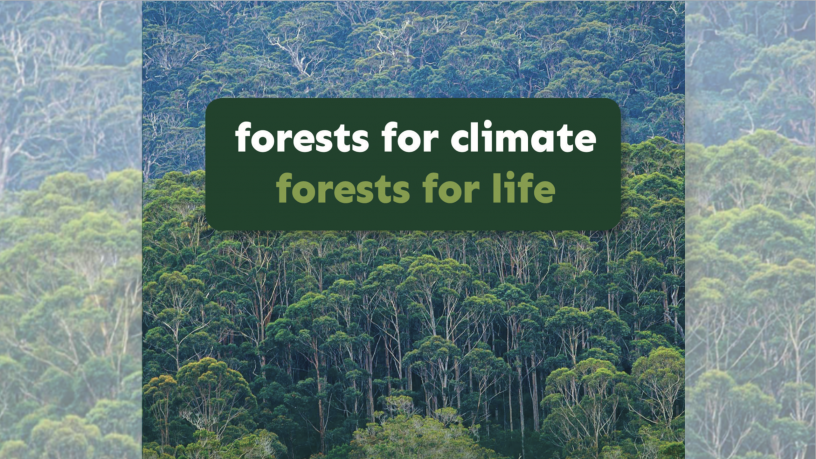 Mark McGowan's Labor government in WA faces electors in March 2021, but his environment minister has been ignoring the findings of The Australia Institute 2016 report which says that the WA Forest Products Commission has been “barking up the wrong trees,” failing to protect remnant native forests, to get an economic return or to generate job growth via the government's investment in the Forest Products Commission.  With their native forestry operations having posted repeated losses, also log quality and forest values steadily declining, and relatively few people employed in native forestry, the Australia Institute urged the state government back in 2016 to transition from current practices to protect both forests and state finances, so far to no avail.

The WA Forest Alliance is campaigning strongly, saying there is alternative employment in high value use of timber, rather than felling old growth forests for charcoal.  And most importantly, WAFA says Forest protection is the much-needed climate action which the state government still needs to act on. Stopping logging of high conservation value trees can prevent up to 60-million tonnes of CO2 being emitted over the next 10-years, while protecting habitat and biodiversity.  They argue, as does Noongar poet Uncle Alf Taylor, we need to respect and nurture the land.

This is the second of Understorey's two part coverage of the relaunch of the WA Forest Alliance campaign.