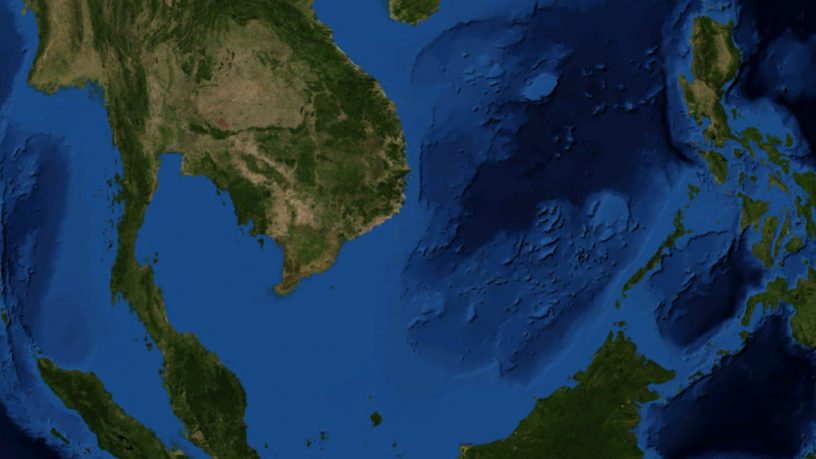 The South China Sea is a globally-significant biodiversity hotspot for marine organisms: one third of the entire world’s marine diversity is found there, and one tenth of global fish-stocks. More than 3,300 different fish species have been identified. But the fierce monsoons of the area have nothing on the potential destructive effects of busy commercial fisheries, pollution from industrialisation, and bustling trade routes - trade routes vital to Australia's trade, as well as global prosperity. Professor David Rosenberg speaks with Understorey about the South China Sea’s main environmental and natural resource values,  and how countries' differences are being worked out through international legal agreements, and sometimes gunboats that won't go away. (Photo: NASA)