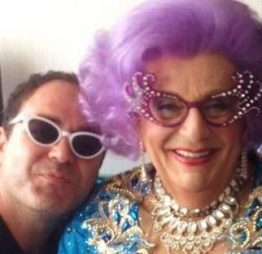 I’m a bit of a media all-rounder. I studied Communications at ECU, Mt Lawley. Worked at Channels Nine and Seven in operations and on-camera, respectively. Freelanced for X-Press Magazine and The West Australian. Kickstarted my own magazine Cream. Studied radio at Central TAFE and RTRFM. Blogged here and there. And am now enjoying the exciting world of media convergence that’s a-happenin’ all around me!

I’ve been a fan of RTRFM for some time. Indeed I first tuned in to the station sometime between the Paleolithic and Polystyrene Epochs – back when it was dubbed 6RTR. I’ve loved the station’s ethos of diversity and progressiveness ever since. Only this year I decided to do a short course, hosted by the splendid Sarah Tout, after which I began co-hosting All Things Queer, paneling Up Late and reading da news. And I loves it all.

Being in the midst of intelligence, artistry, brilliance and diversity.

During my first Up Late I went to raise the back of my chair and it fell right off with me balancing precariously as I cross-faded from one track to a station ID to another track. Ultimately it felt like I’d pulled off my first circus trick!

Siamese Dream because I’d enjoy revisiting various genres of the ’90s from indie rock to trip-hop and have very good knowledge of the decade since it were the halcyon days of my music reviewing and publishing. 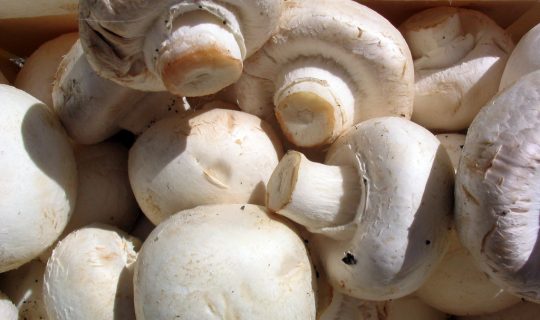 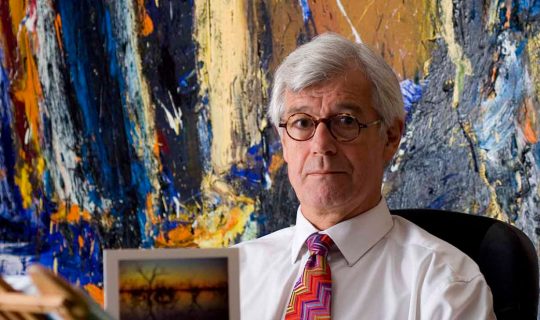 Julian Burnside is one of Australia’s top legal professionals, but he is likely more known for […] 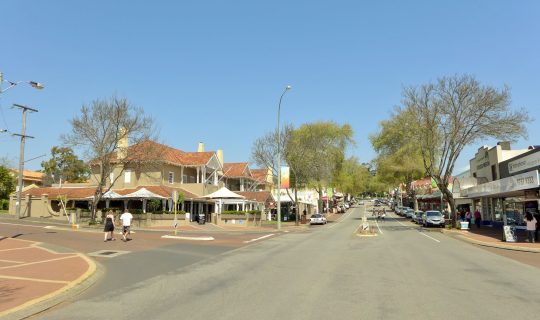 The Shadow of Male Violence

In light of recent events in Western Australia, such as the Miles family deaths in Margaret […] 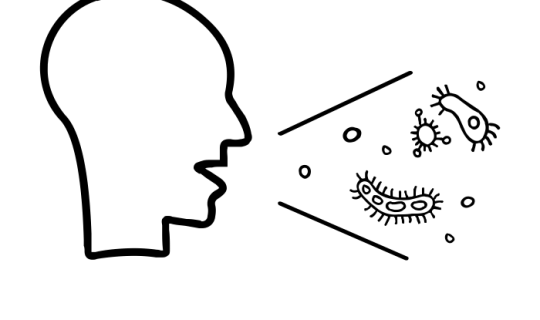 WA Forest Alliance Call On The Community For Help 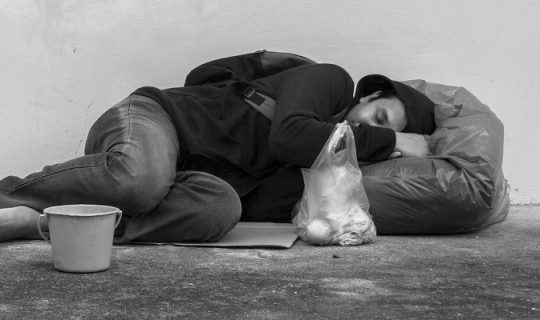 ABS data has shown that homelessness does not discriminate – it touches people of all ages, […] 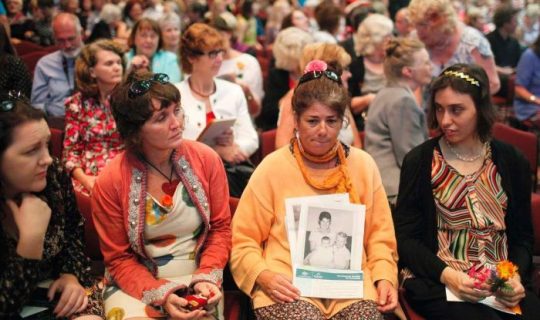 Jigsaw Creating Change For The Adopted 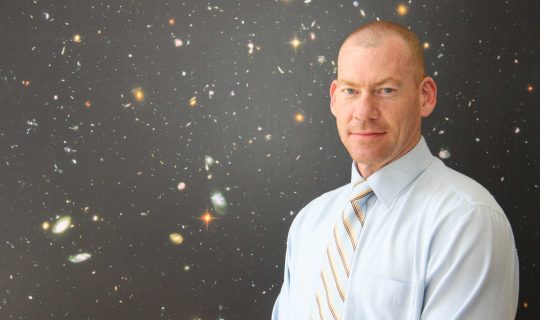 In Pursuit Of Venus: Polynesian and Western Science 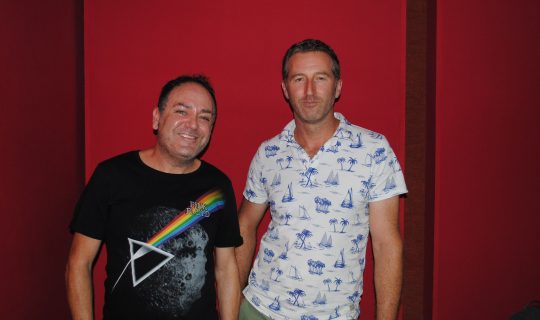 Turning Weeds Into A Work Of Art

Chris Williams is an artist and Creative Producer for DADAA. He has started a series called […]