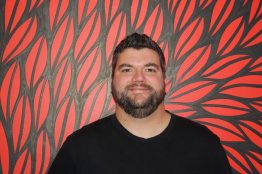 A long-term musician, producer and writer, I’ve recently discovered a love of broadcasting. I am addicted to news and current affairs (especially sports) and love getting behind the microphone on The Mag to explore the topics of the day by speaking to some incredibly interesting people. It’s the immediacy and unpredictability of radio I love, as well as a chance to provide a perspective on a story that may not be covered in mainstream media. Spending time in the RTRFM studios and office is also a great deal of fun.

As a guest musician plugging shows. Started as a newsreader 2013, wormed my way into more airtime by appearing on Fair Bump, Play On and White Line Fever. I’ve been producing The Mag since November 2014 and presenting shows on-air since July.

Those are my picks right now and if you ask me again in an hour, it will be a different five.

The people – they really make the station something you want to be a part of due to their dedication and enthusiasm. It’s inspiring.

Any of my on-air interactions with Peter Barr…

Siamese Dream or Posted – because I am a child of the 90’s and I also have a deep love of weird, 20 minute instrumental guitar music. 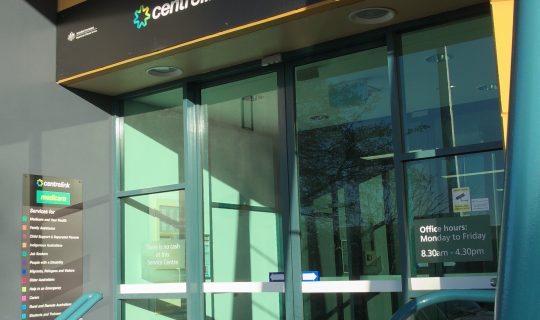 The Sydney Morning Herald has reported Australia’s unemployment rate is set to increase from 5.1 per […] 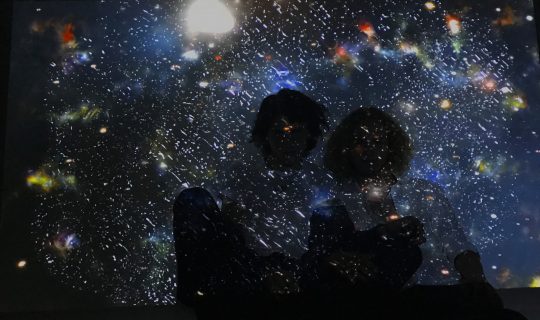 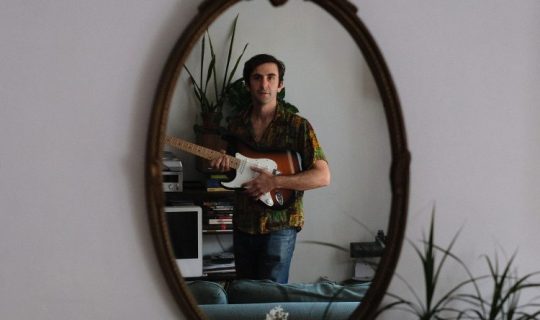 Having won over the hearts of artists like Mac DeMarco and Robin Pecknold (Fleet Foxes), Chris […] 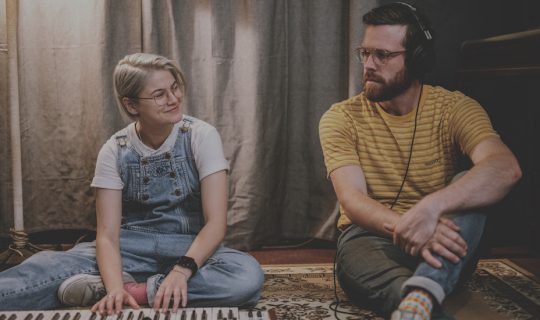 “When it came out we all listened to it and we all loved it, played it […] 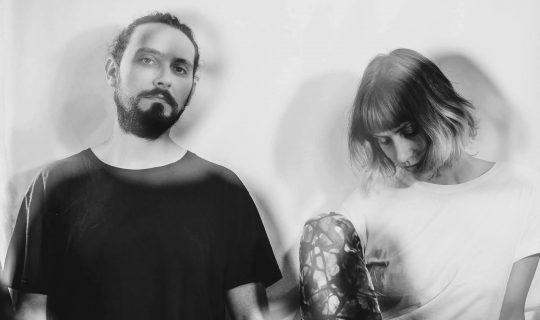 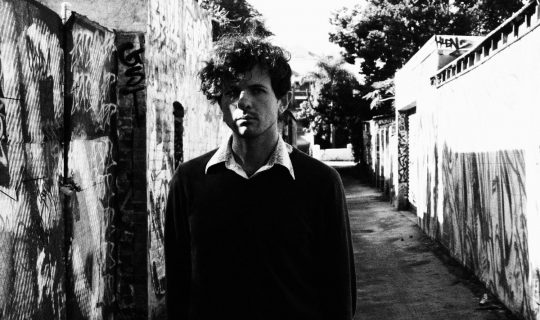 Local artist, Michael Savage, popped by Breakfast to help us launch Neon Picnic. He spoke with […] 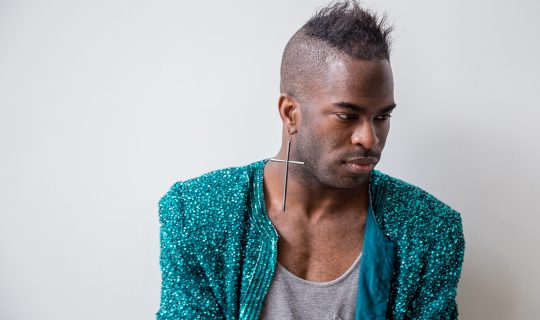 madison moore DJ, academic and author of Fabulous: The Rise of the Beautiful Eccentric chatted with […]

Do you remember Australian TV in the 1970s? Well, there was a time when ratings soared […]