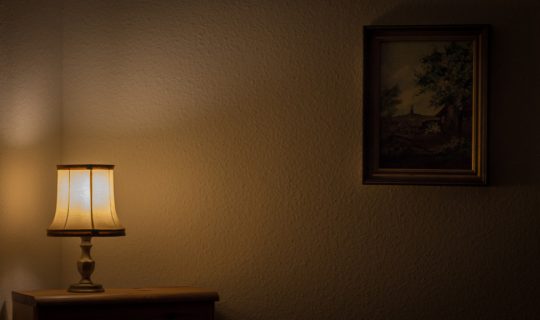 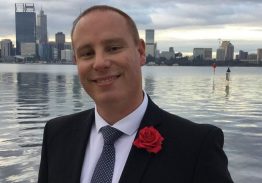 There are too many passions to bore you with so I’ll just name the major ones; Music, computers, computer games, cars, my family and friends, my greyhound ‘Lina’ and supporting greyhound rescue.

I’ve never been able to devote a huge chunk of time to music due to the necessity to pay bills, but music in it’s various pursuits has always been there lurking ready to pull me back in despite where I am and what I’m doing in life.

Something in me wants to be immersed in music including presenting radio and podcasting shows, so I simply can’t ignore it.

I finally got around to attending a Presenter Training Course in June – July 2019 run by Danae Gibson, and then put my hand up for as many shows as possible afterwards.

Meeting and talking to interesting people. A few opportunities to co-host other shows like ‘Good Times’ and ‘The Rounds’ have resulted from very interesting conversations with RTRFM presenters. Also, playing music that people remember and enjoy, and how far reaching RTRFM’s broadcast net can reach. I’ve had e-mails while presenting from people in New Zealand, and Brooklyn in the USA!

During an ‘Up Late’ show I had a phone call from a listener telling me that I had “a nice voice on the radio” several times, and then being told in detail about the person’s medical history. I suppose that time of the morning is usually when the ‘strange’ stuff happens.

All City’ – because I love Old School Hip Hop.
‘Full Frequency’ – because the show frequently plays my favourite styles of music.
‘Drive Time’ – because I love the idea of people driving home after a hard day at work and brightening their afternoon with music.
‘Good Times’ – because Saturday night is party night and I love playing party tunes!
‘The Rounds’ – because the music can both soothe and invigorate at the same time, and it’s so much fun to play.
‘Bass Check’ – because the littler known genres featured during the shows have so much energy and variety. Lionrock!
‘Rhythm Trippin’ – because it often features music that I like to hear and get down to.
‘Midnight Special’ – because a talk show can be very fun, entertaining, and informative all at the same time.
There are a few shows on RTRFM that I enjoy as you can see. :)

I build and fix computers, instruct people in the correct use of automated parking facilities, and sometimes spin some tunes as a DJ.