I’ve been a broadcaster on and off for about 15 years but a music tragic for as long as I remember. The year is 1987. Age 12. A slumber party with my gal pals. They, singing Jason Donovan songs in to their hairbrushes and purring about how dishy he is. Me, dramatically bellowing out The Smiths and waxing lyrical for longer than was palatable about how intriguing and complex Morrissey is. When I didn’t get invited back, and with nothing to lose, I just went ahead and spent the rest of my life banging on uncompromisingly about the music I love to anyone who will listen.

Mostly I just started harassing people at station until they invited me to come for training and hangs.

I know, I know. I just cheated on my homework.

Independent media is really important. I like the idea of making a contribution to it enduring against the odds.  I’m also fond of the sense of community at RTRFM and that it fosters further afield.

I’m a newb but you’ll be the first to know when I career in to inevitable oddities!

Drastic on Plastic. Because women FTW!

I’m a Consultant. I work in Organisational Behaviour. Humans are complex creatures and things get interesting when we have to spend time at work with other humans. I examine that and try to help. 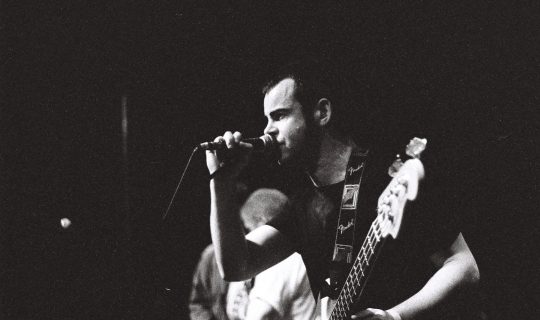 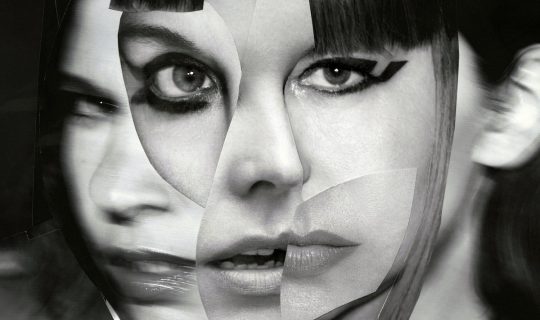 Often referred to as one of the greatest bands of our time, Portland indie-rock outfit Sleater-Kinney have readied […] 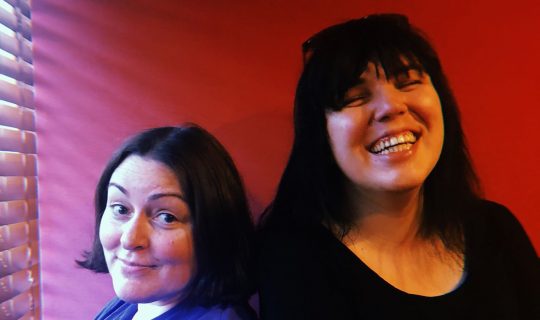 A visit from RVG

So Pure is so good.

V is a multi-instrumentalist with an admirable DIY ethic, who dropped the album So Pure in […] 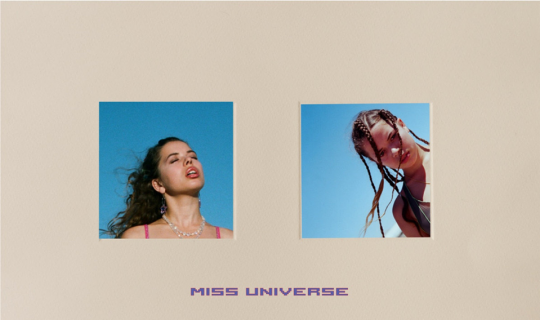 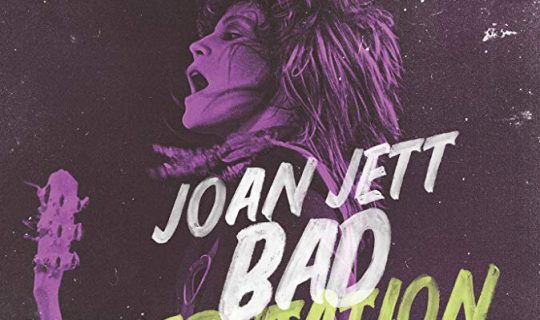 From The Runaways to The Black Hearts, Joan Jett has covered all the bases in Rock n Roll. Her latest […] 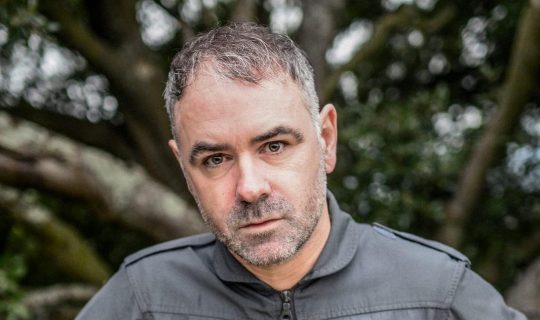