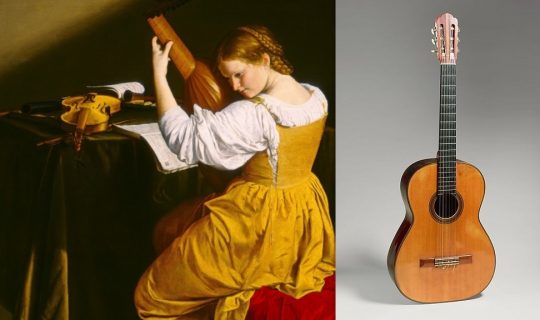 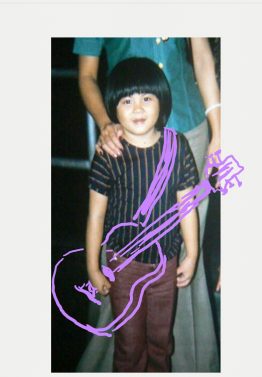 Sometime in 2004, I came into the studio with Jack Warner for his show, Acoustic Cafe. Was introduced to Naomi Millett who was looking for new presenters for The Guitar Show (which became Plucked Strings). Was egged into accepting the opportunity by my mate Neil (Black Coffee) Francis who wanted in on the action as well. Auspicious beginnings…

No one particular experience, love meeting a wide range of interesting folk.

A panel show showcasing the best in alternative food and other experiences in Perth (with vox populi segments) to show that Perth is so undeserving of its “boring” tag. 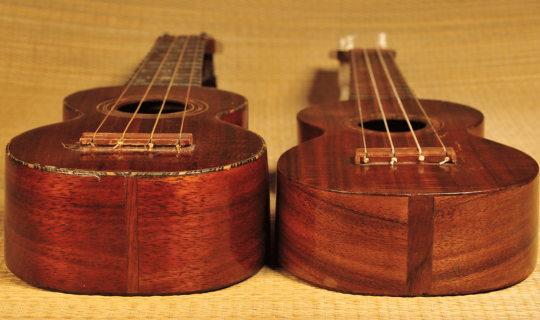 Uke can’t help but fall in love with SheBa 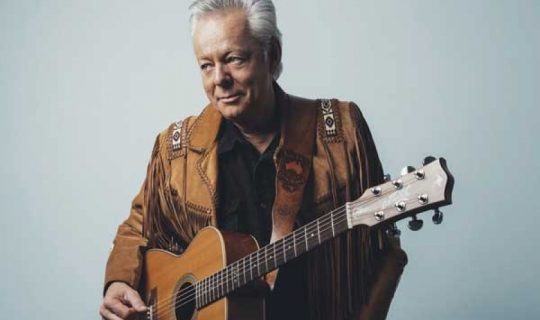 Opening with a gently macabre sequence,  this unflinchingly honest film is touching in its matter-of-fact yet […]