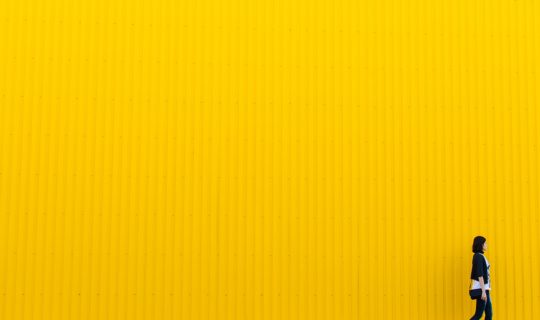 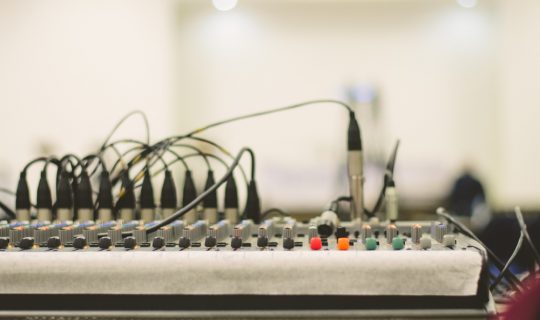 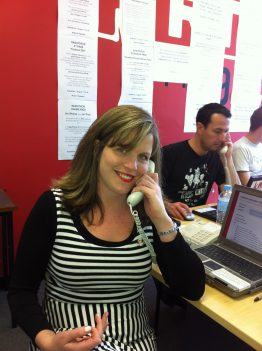 I have been a listener, subscriber and Radiothon volunteer for over 12 years. I was invited to join the Homegrown team in 2006 when I was working for WAM – The West Australian Music Industry Association. Since 2012, I have been an occasional presenter on Drastic on Plastic.

The Painkillers – Feel the Pain

The Slow Beings – We Know Why the Earth Moves

I like being part of the team that brings sounds and stories you can’t find on-air elsewhere. It’s a buzz to do a band’s first on-air interview too. I also love volunteering at events and during Radiothon too. It’s great to catch up with the other RTR FM presenters and gig-goers.

All sorts of strange things happen on Homegrown, particularly when we have bands playing live tracks or when it is Radiothon.

I’d have to choose El Ritmo. It’s terrific to have such cool, up-beat tunes to listen to on a Tuesday night. Presenting that show would mean that I have an amazing and tasteful record collection!

I work in the WA public sector, look after my family and study part-time. I have been an RTR FM Board member since 2011. 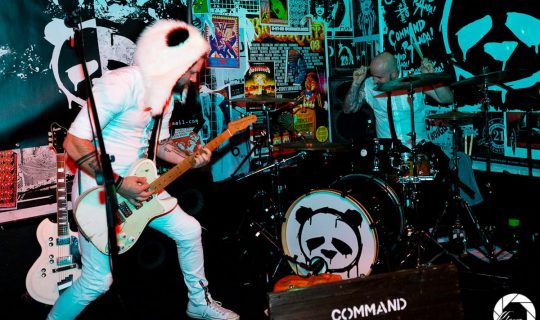 Command a Panda is a local punk indie-rock duo consisting of Matt and Adam. They’ve made quite an […] 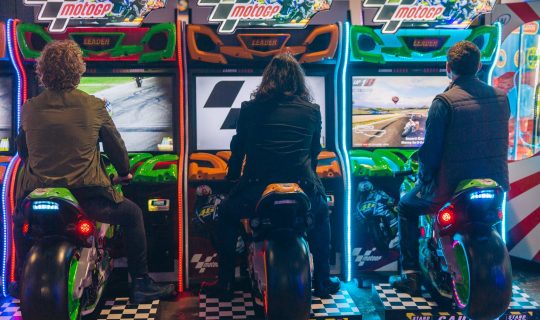 Jere Sosa: The Skin or The Blade

Fremantle-based folk singer-songwriter Jere Sosa draws his inspiration from The Beatles, Carlos Santana and many more. […] 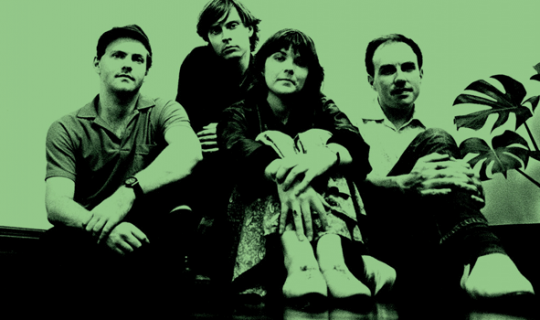 Rolling back with the Holy Rollers 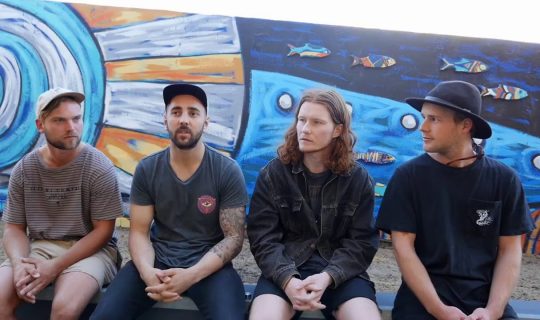 The Gusset, an indie-rock band out of Mandurah who started performing and writing music in early […] 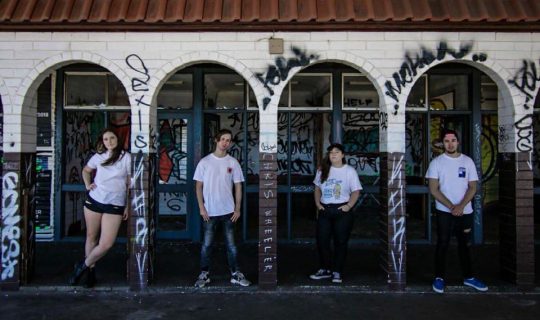 Hell Average may be their name, but it is definitely not an accurate description of the […] 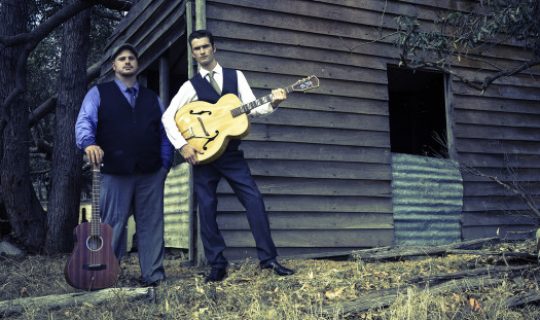 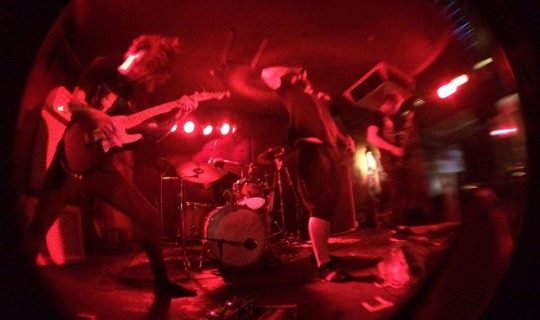 On Friday May 27, Amplifier Bar will be transformed into a coven of doom and black […] 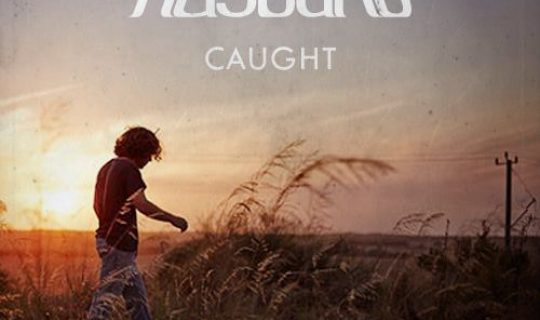 Perth band Husband are gearing up for their ‘Caught’ single launch at The Odd Fellow, Fremantle […] 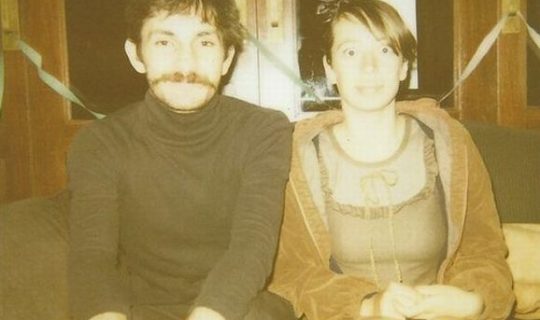 It’s another beautiful day in busy, bustling, brilliant Perth and two of its most glorious characters, […]